Ford is revving up its plans for electric and driverless vehicles. - Grist 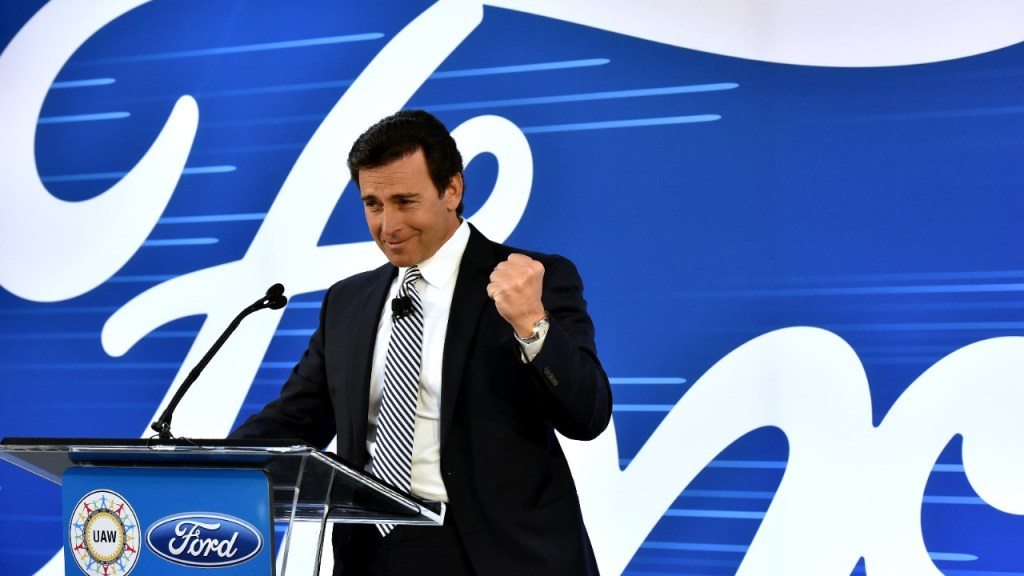 Ford is revving up its plans for electric and driverless vehicles.

Even as the automaker announced that was canceling plans to build a $1.6 billion factory in Mexico, it said it would invest $700 million in an existing Ford factory in Michigan to manufacture cleaner and more advanced cars. The Mexican plant had been intended to build small cars, and people just aren’t buying those these days.

There was no negotiation with President-elect Donald Trump over the proposed Mexican plant, said Ford CEO Mark Fields; it would have been scrapped no matter who won the election, he claimed. Still, Fields said Ford was “encouraged” by “pro-growth” “tax and regulatory reforms” that Republicans have proposed.

"@DanScavino: Ford to scrap Mexico plant, invest in Michigan due to Trump policies"https://t.co/137nUo03Gl

Ford will make its plant in Flat Rock, Michigan, a production site for hybrid and electric vehicles, which it needs to manufacture in order to continue to sell cars in California and nine states on the East Coast.

Among Ford’s planned vehicles: a hybrid Mustang, a hybrid F-150 pickup that doubles as a mobile generator, and a battery-powered SUV with a 300-mile driving range, all to be in production by 2020. Ford also plans to manufacture a fully autonomous hybrid vehicle without a steering wheel or a brake pedal by 2021, for marketing to taxi companies.

Heather Smith
Costa Rica got 98 percent of its electricity from renewables in 2016.
Washington state has blocked plans for the nation’s biggest coal export terminal.