Forest fires are getting bigger, and yep, it's definitely our fault. - Grist 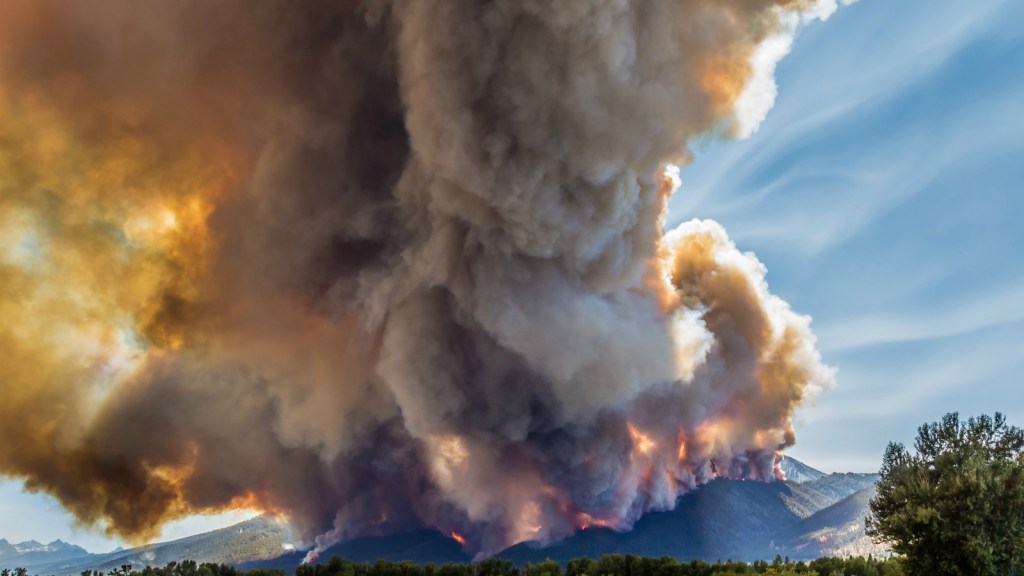 Forest fires are getting bigger, and yep, it’s definitely our fault.

You can blame climate change for more severe fire seasons in the United States, according to a new study in the Proceedings of the National Academy of Sciences.

“Duh,” you say — but wait. These are some of the first solid numbers we have for a connection between climate change and bigger, more frequent burns out West.

“A lot of people are throwing around the words climate change and fire,” University of Idaho climatologist and lead researcher on the study John Abatzoglou said in a press release. “We wanted to put some numbers on it.”

Those numbers are staggering. From 1984 to 2015, human-caused warming made summers hotter and drier, causing an extra 10.4 million acres total to go up in flames. That almost doubles the area that would have burned under normal conditions, the researchers say.

Don’t expect things to improve anytime soon, either. Climate change will make fires even bigger in the next few decades, says Columbia University bioclimatologist Park Williams, also an author of the new study. “As long as global warming continues, then unfortunately this trend will continue as well.”