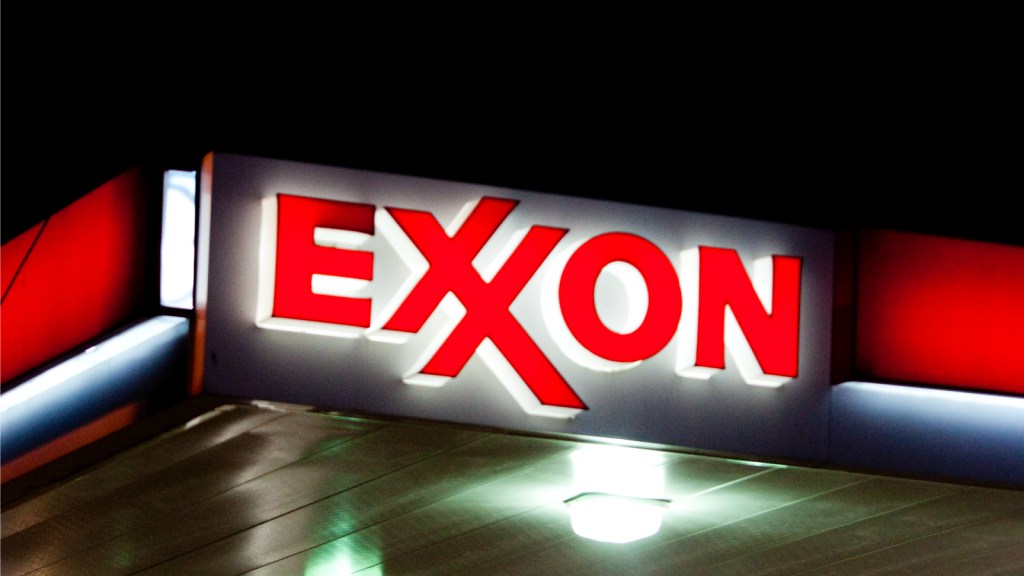 The key word here is “almost.” When the oil crises of the 1970s hit, Exxon got worried and began looking for non-oil-based ways to make money. It set up a program, modeled on Bell Labs, the legendary research division of AT&T, to come up with alternatives to the gasoline-powered car.

In a few years, the scientists working for Exxon invented the first rechargeable lithium-ion battery. And then, reports Inside Climate News, Exxon came up with another game-changer: an AC (alternating current) motor that any car manufacturer could use to transform a full-sized car, van, or pickup into a hybrid gas-electric vehicle. “America wants a big car with a small energy appetite,” read a brochure announcing the new technology.

You can guess what happened next. In the 1980s, when the oil shortage became an oil glut, Exxon shut down the hybrid program.

It would then be 16 years before Toyota launched the first mass-produced hybrid — the Prius — with an improved version of the AC motor.

So, if it had all gone just a bit differently, America could have driven to see Back to the Future in a hybrid. And maybe Exxon wouldn’t be getting sued for covering up climate change either.