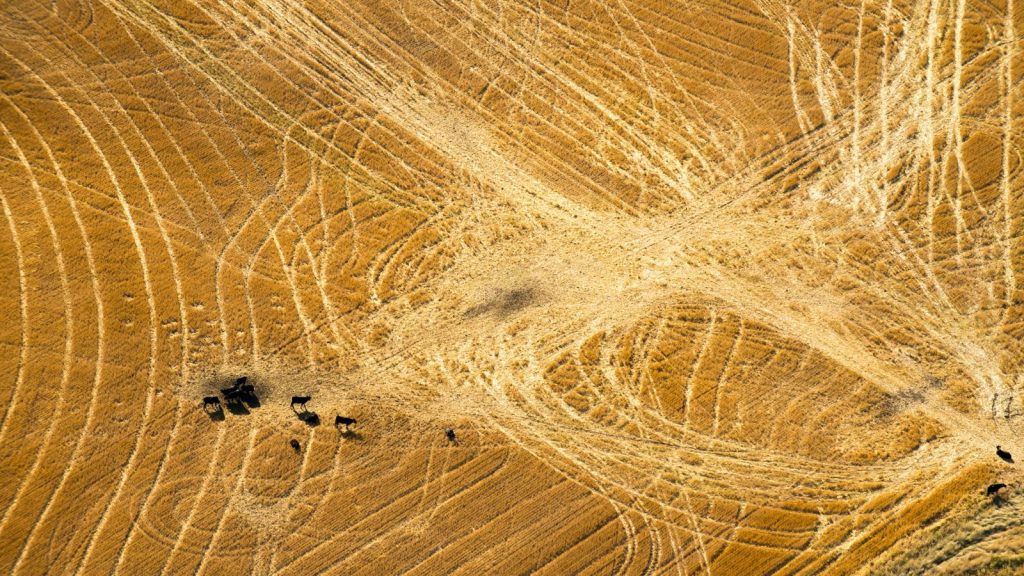 What? Yes. According to a report released by The Wilderness Society on Thursday, “If U.S. public lands were their own country, they would rank fifth in the world for greenhouse gas emissions.”

There’s been a big hullaballoo over Interior Secretary Ryan Zinke’s plans to turn our public lands over to industry interests. But a lot of that land is already leased out to oil and gas companies, in transactions that have been largely shielded from public view.

Here’s a breakdown of some of the report’s more alarming findings:

That’s all bad news for the climate. In fact, there isn’t really any good news here, but The Wilderness Society did provide this nifty Accountability Tool you can use to explore public lands emissions.

Zoya Teirstein
About that massive infrastructure plan: Trump might use it to slash enviro protections.
If nuclear war doesn’t get us, runaway climate change will.