power behind the throne 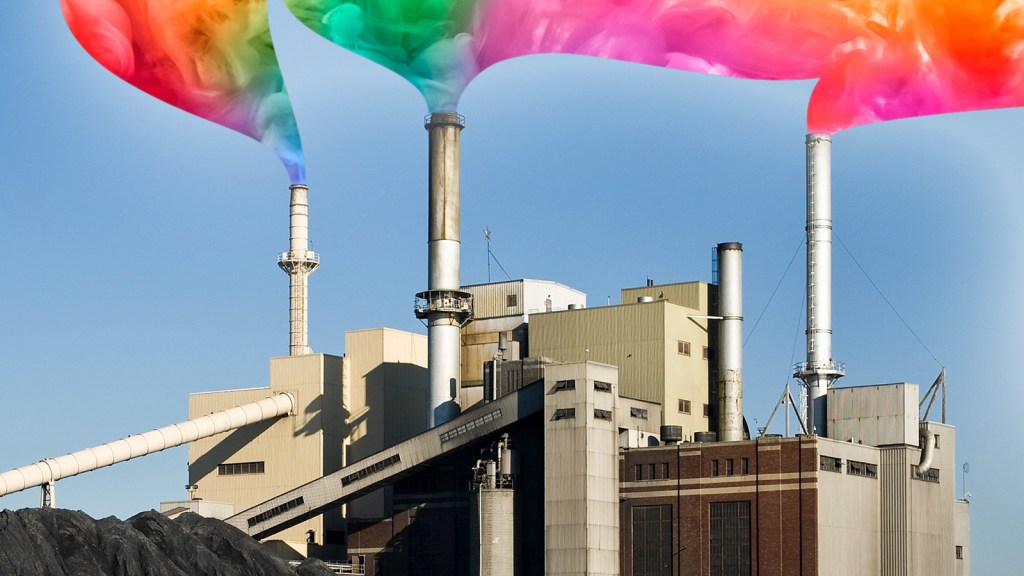 Leaders from over 50 companies including Chevron, BP, ConocoPhillips, Halliburton, Shell, and ExxonMobil sent a letter to Governor Greg Abbott on Monday urging a defeat of the state’s “bathroom bill,” which would discriminate against trans individuals by requiring people to use the bathroom corresponding to the sex on their birth certificate in public schools, universities, and government buildings.

“Any bill that harms our ability to attract top talent to Houston will inhibit our growth and continued success — and ultimately the success of our great state,” the business executives wrote in the letter.

These concerns echo criticism of a similar rule that North Carolina repealed in March. The Associated Press calculated that the contentious law would have cost North Carolina more than $3.8 billion over 12 years in lost business opportunities. The Texas Association of Business tallied the Texas bill’s “economic fallout” at $5.6 billion over nine years.

The bathroom bill passed the Texas Senate on July 26 and now faces the state House, where it’s expected to encounter serious opposition.

Emma Foehringer Merchant
As the top state for solar power, California is not pumped for the eclipse.
Trump told frackers they could fart off methane. A court said no.