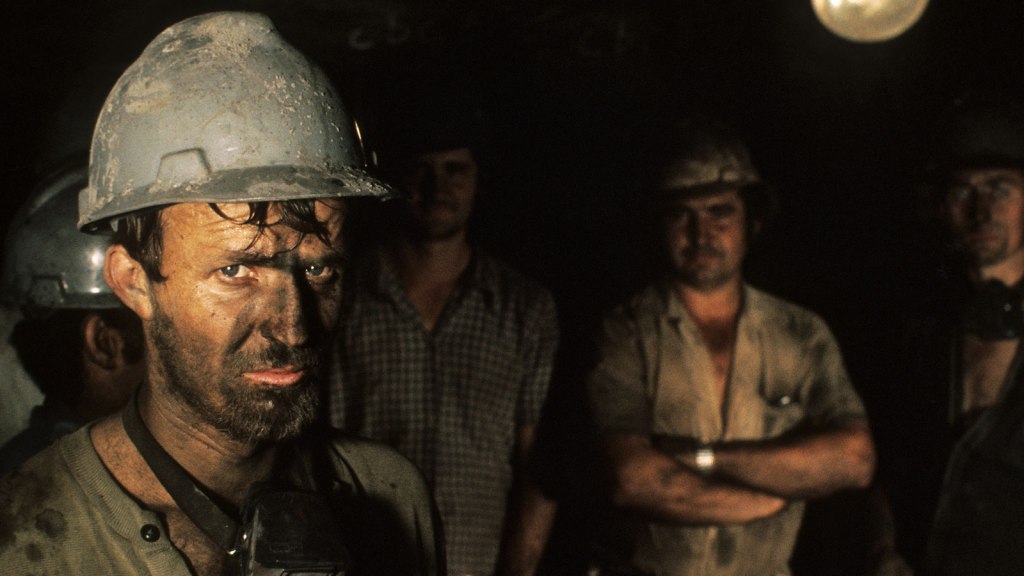 Their report challenges the persistent narrative, especially prevalent in this year’s U.S. election, that fossil fuel workers prefer politicians revive their struggling industry to helping them prepare for a new economy.

According to the survey, Canadian oil and gas workers are hoping to square themselves at the center of the transition with the help of retraining for green employment. When Iron & Earth asked what worries workers about the growing renewable energy industry, 52 percent said they were worried about the health of the planet, while 32 percent said they were worried about losing their job.

In the U.S., coal industry workers are in a roughly similar stage of grief. Like the Canadian tar sands industry, which is in a slump due to low oil prices, Appalachian coal workers have suffered years of layoffs. As a result, coal workers have flocked to a candidate who claims, incorrectly, he can reverse the industry’s decline.

Politicians across the aisle have proposed retraining programs for workers. It looks like workers are getting behind the idea and putting their bets on renewables.