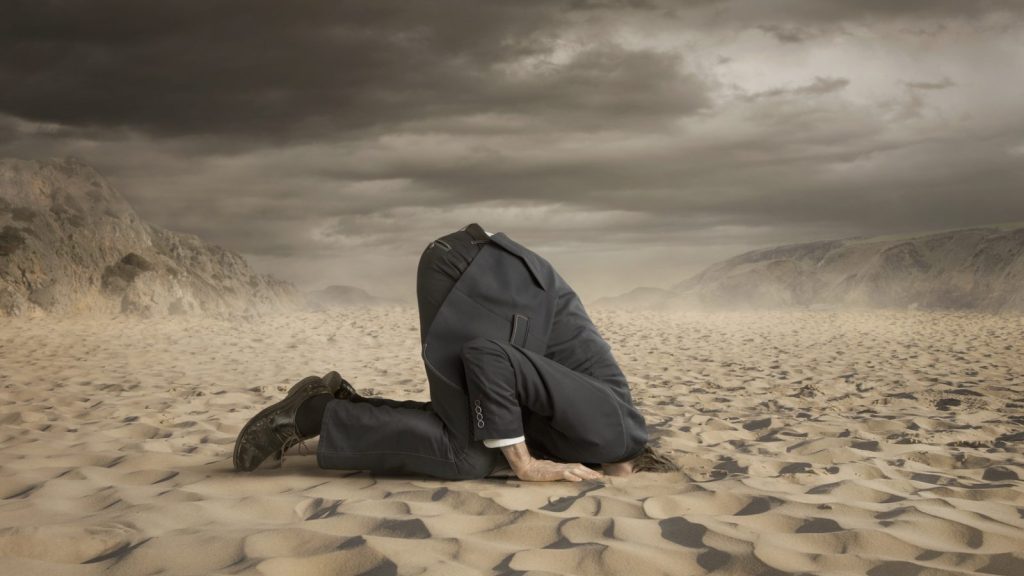 Fox News acknowledged climate change, then promptly took it back.

Media Matters reports that the news organization published an Associated Press story over the weekend linking the damage from Hurricane Hermine to climate change. It read, in part:

Forecasters expected Hermine to regain hurricane force on Sunday as it travels up the coast before weakening again to a tropical storm by Tuesday.

And since sea levels have risen up to a foot due to global warming, the storm surges pushed by Hermine could be even more damaging, climate scientists say.

“We are already experiencing more and more flooding due to climate change in every storm,” said Michael Oppenheimer, a geosciences professor at Princeton University.

This is more or less standard reporting, but soon after the story went online, the references to climate change were gone and the byline was changed to FoxNews.com.

Fox regularly spouts climate change denial despite the fact that 97 percent of scientists, the rest of the world, and even oil companies have moved past a debate over the science.

In the words of Bernie Sanders, “the debate is over within the scientific community, except on Fox…”

Katie Herzog
Way too many Americans have to worry about feeding themselves.
Making seawater drinkable has never looked so sexy.