Fracking causes noise pollution that could be harmful to your health. - Grist 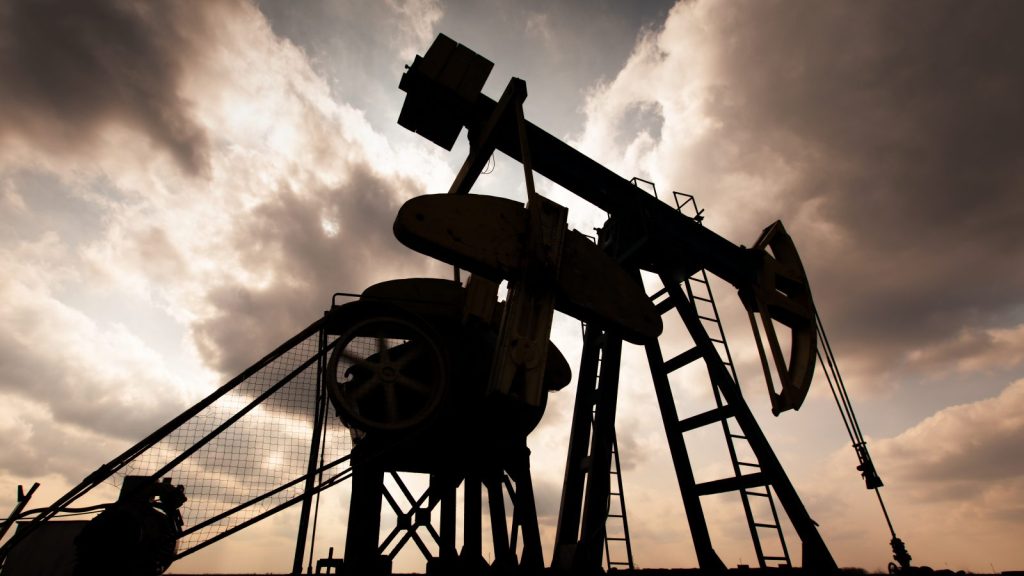 Fracking causes noise pollution that could be harmful to your health.

The consequences of fracking can include higher cancer risk for workers, groundwater contamination, and methane leaks, as well as the sudden rash of earthquakes in places where they were previously rare.

Now, there’s another concern to add to the growing list: According to a recent study from nonprofit research institute PSE Healthy Energy and West Virginia University, the noise caused by fracking — which takes place both night and day — is connected to an array of health problems associated with sleep disturbance and cardiovascular health, including elevated blood pressure, hypertension, and heart disease.

Katie Herzog
The vegan meat market really beefed up in 2016.
It’s been an excellent year for one thing: climate doom infographics.