France declares that 'vegan bacon' is not a thing. - Grist 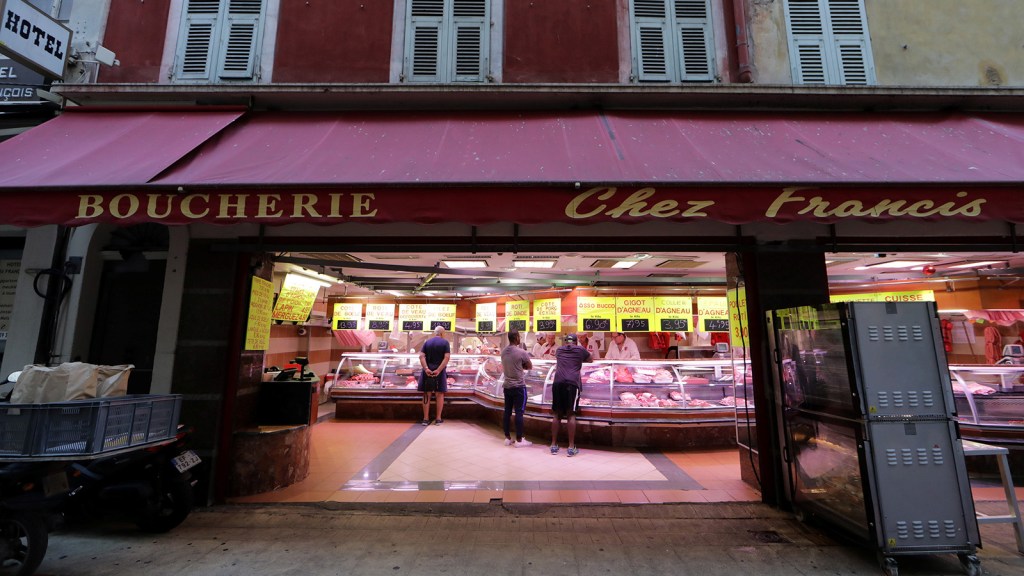 France declares that ‘vegan bacon’ is not a thing.

For decades, France has been fighting a fruitless battle to ban English loan words from the mother tongue. Now the country has turned its obsession with language purity to vegan products.

The parliament approved a ban last week on borrowing terminology from animal products to market foods not made of animals, like “vegetarian sausage” — apparently because they confuse shoppers into thinking that soy milk, for instance, is really milk milk.

“It is important to combat false claims,” tweeted National Assembly member Jean Baptiste-Moreau, who proposed the ban, in French. “Our products must be designated correctly: the terms of #cheese or #steak will be reserved for products of animal origin.”

Wait, meat-eaters have been accidentally buying vegan steak? If so, that would be a tiny win for climate-change action. Eating a plant-based diet is one of the most effective steps you can take to shrink your individual carbon footprint.

Moreau was inspired by a European Court of Justice ruling in 2017 that said soy and tofu products couldn’t be sold as milk or butter. European meat producers have been lobbying to ban animal-based terms from vegetarian meat alternatives for years.

They’ve got reason to be concerned. Germany is the world’s leader in cooking up new vegan food products, and France isn’t far behind. If companies refuse to comply with France’s new rule, they could be fined up to €300,000 ($370,000).