Not that kind of travel ban 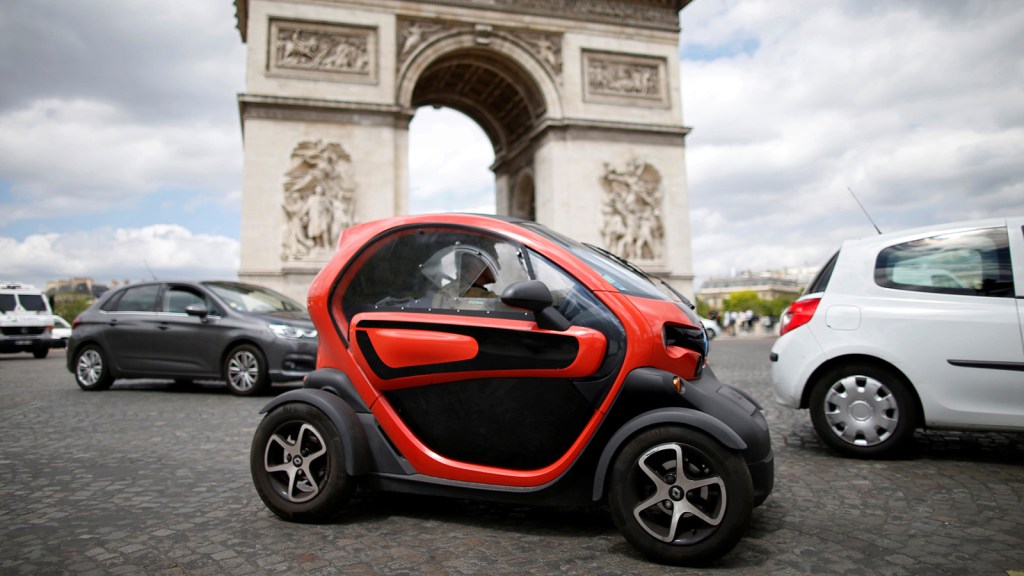 The country will end sales of gasoline and diesel vehicles by 2040, French Environment Minister Nicolas Hulot announced this week. That would mean its streets will be mostly clear of smog-belching cars by around 2055.

The decision — which Hulot called “a veritable revolution” — came a day after Swedish car manufacturer Volvo promised to launch only electric and hybrid models starting in 2019. France joins India, Germany, the Netherlands, and Norway in plans to ban combustion-powered vehicles.

The move is part of a bigger push to meet Europe’s pledge to cut emissions 40 percent by 2030. France also said it would stop using coal power plants in the next five years and halve its nuclear power by 2025.

While many countries are climbing aboard the fossil-free bandwagon, there’s one glaring omission: the United States. In March, Trump announced he would review Obama’s stringent emissions standards, which could result in a repeal of the regulations.