France’s ban on oil drilling could keep 5 billion barrels in the ground. - Grist

Oil? how about butter 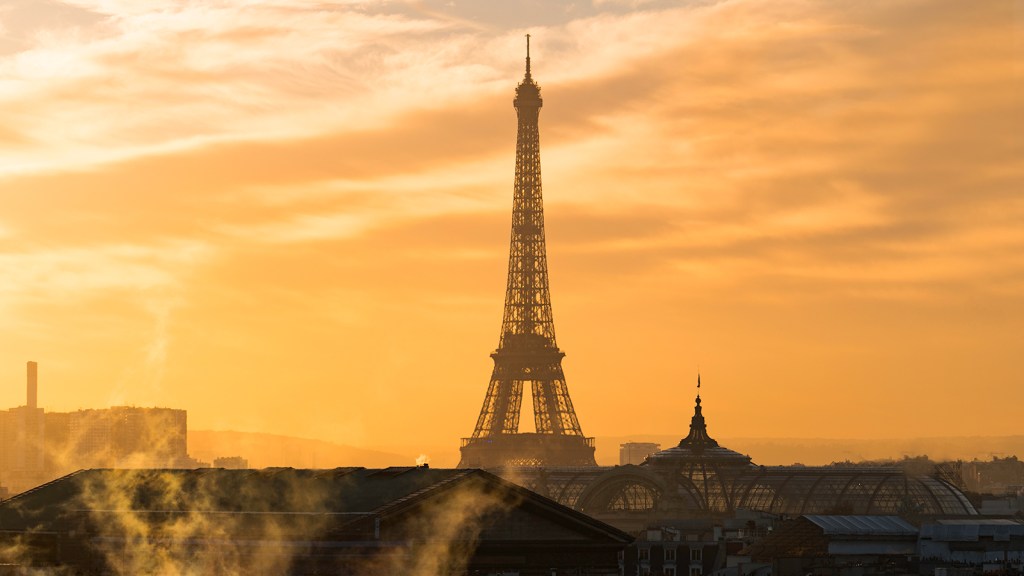 France’s ban on oil drilling could keep 5 billion barrels in the ground.

For a country that already imports 99 percent of its oil, France’s decision to end all new oil development and phase out existing projects by 2040 may not seem all that meaningful. The Guardian called it a “largely symbolic gesture.”

But actually, as geoscientist Erik Klemetti noted, France is committing to keeping a massive oil reservoir in the ground. The Paris Basin, a region in northern France, may contain nearly as much underground petroleum as the huge Bakken Formation in North Dakota. Extracting that oil and gas would require extensive fracking.

Klemetti calculates that France could extract 100 years worth of oil for the country by fully exploring the Paris Basin — which could contain, according to the top estimate, 5 billion barrels of oil. At current oil prices (around $58 per barrel), that’s worth about $290 billion.

Instead, France decided to say au revoir to oil and gas altogether.

Earlier this year, the country also announced it would ban internal combustion engines by 2040. With decisions like these, France is positioning itself on the right side of history. And it’s sending a message to a world that’s floundering on climate change: A more just and prosperous future is possible, and it doesn’t require the dirty fuels of the past.

Eric Holthaus
What is Scott Pruitt so afraid of?
This year, I spent a lot of time thinking about the role of public broadcasting in teaching science.