From California to Alaska, it's been a weirdly warm winter. - Grist 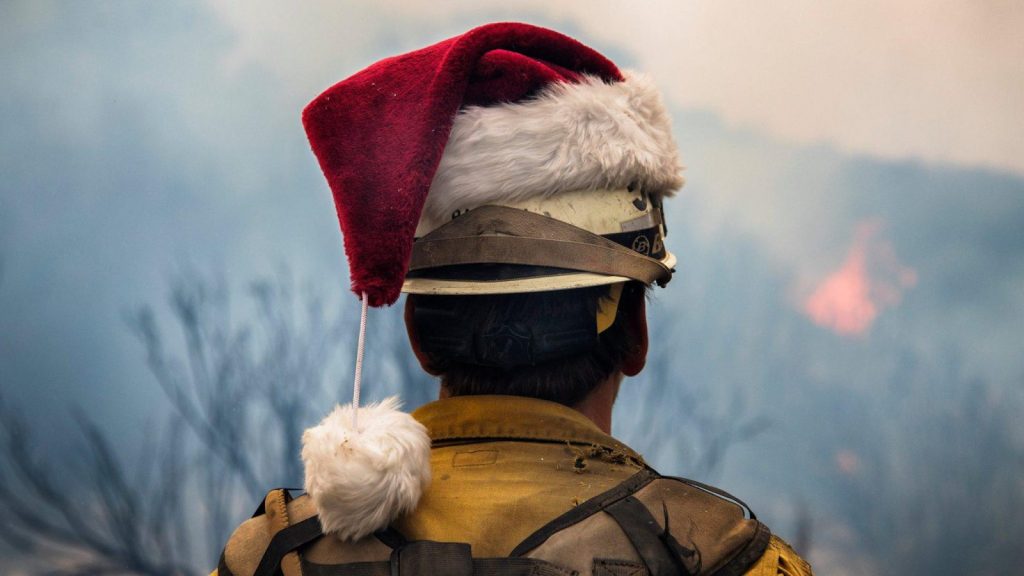 From California to Alaska, it’s been a weirdly warm winter.

If it’s cold where you are right now, chances are you’re in the eastern U.S. — which is practically the only place on Earth that’s significantly cooler than normal at the moment.

Contrast that with the West Coast, which has been stuck in unusually warm weather all month long.

In California, it still feels like summertime. Los Angeles has experienced bone-dry winds and occasional highs in the 80s, the perfect conditions for wildfire. The Thomas Fire, the largest wildfire in California history, burned more than 280,000 acres this month.

Climate scientist Daniel Swain attributes the cold in the east and the warmth out west to a continent-wide weather pattern similar to the one that ushered in California’s megadrought a few years ago. There’s evidence that shrinking Arctic ice is making extreme patterns like this more likely.

Speaking of shrinking ice, December has been downright balmy in Alaska. Frozen rivers — the highways of the North during winter — still haven’t frozen. The sea ice is in “shockingly bad” condition for native hunters.

Parts of 40 states, including Arizona, have been colder than Anchorage so far. And earlier this month, Sitka, Alaska, set a new record for the warmest low temperature ever recorded in Alaskan wintertime: 53 degrees.

Eric Holthaus
The Great Lakes are having Great Snowstorms partly thanks to climate change.
Trump trolls America during a cold snap that covers 1 percent of the Earth’s surface.