Gas shortages hit the Southeast after a major pipeline leak in Alabama. - Grist 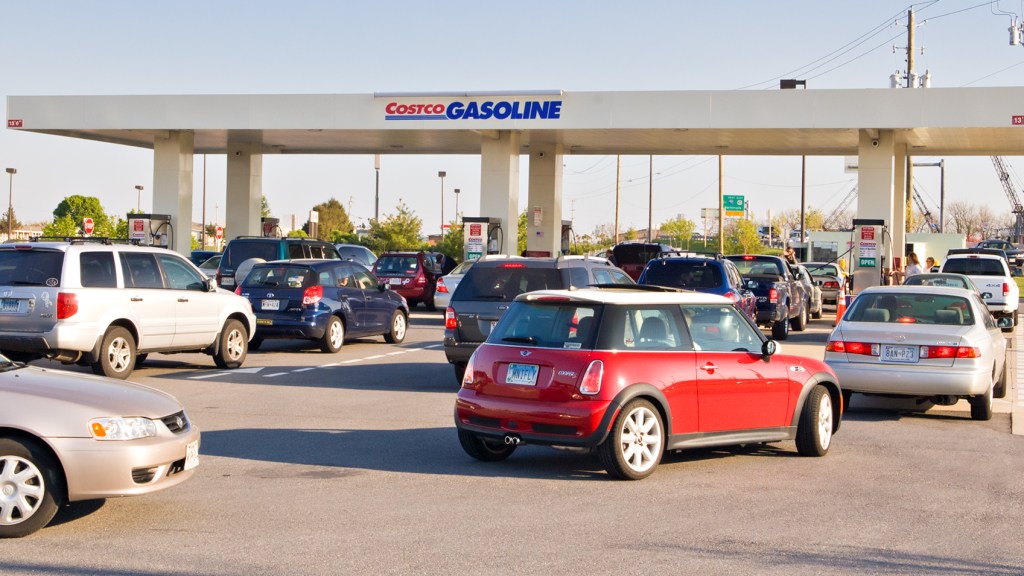 Gas shortages hit the Southeast after a major pipeline leak in Alabama.

The Sept. 9 leak, in which at least 252,000 gallons of refined gas spilled into the Cahaba River watershed, led to the shutdown of a Colonial Pipeline artery supplying almost 40 percent of the gasoline consumed on the East Coast.

The effects are being felt from Alabama to D.C. In North Carolina, dozens of gas stations ran out fuel and the state imposed price gouging laws. In Georgia, average prices per gallon increased 25.2 cents over last week.

Making this situation all the worst is how few alternatives the Southeast has to driving. There are fewer mass transit options compared to Northeast cities, and Alabama is one of five states that provides no money for public transportation (the other four are Nevada, Utah, Hawaii, and Arizona). Meanwhile, the poverty rate is higher at 19 percent of adults — and 28 percent of children.

Gas shortages could ease in a few days as Colonial finishes a line to bypass the leak. But the long lines at gas stations last week are a stark reminder that residents feel a lot of pain when states and cities don’t invest in mass transit.