'Gasland' families are still fighting the company that leaked methane into their water. - Grist 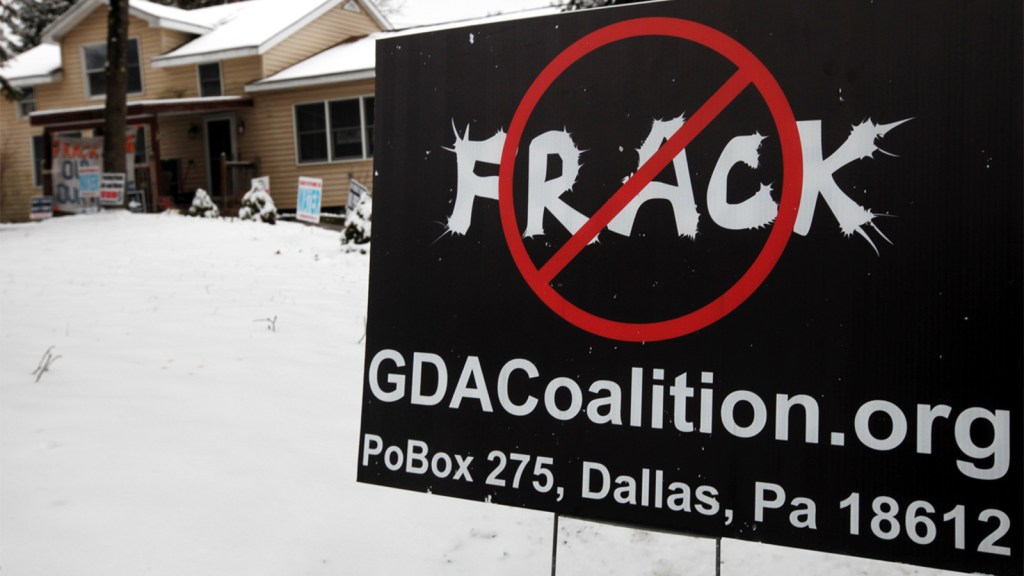 ‘Gasland’ families are still fighting the company that leaked methane into their water.

Residents of the tiny rural town of Dimock, Pennsylvania, have locked horns with Cabot Oil & Gas since 2008, shortly after the company began leasing land in the northeastern part of the state and extracting natural gas.

Forty families sued Texas-based Cabot, whose operations they said contaminated their drinking water with methane. Gasland documented the resident’s claims with scenes of water being lit aflame while flowing out of taps. All but two families settled in 2012; and in March 2016, a federal jury awarded the pair that pushed on a whopping $4.2 million.

Now a federal judge has thrown out the verdict, saying evidence that Cabot contaminated local water wells is tenuous.

But a CDC report released last May found methane in 17 private wells. Back in 2013, a regional EPA official said drilling caused methane to leak into residential wells — although official agency assessments said the water was safe to drink.

Today’s decision could prompt an entirely new trial, but the judge — who declined to overturn the previous verdict in Cabot’s favor — recommended the parties first take a crack at settling. According to an attorney representing the Dimock families, the decision is “another dark chapter” for people suffering from oil and gas contamination.