Georgia could have put an end to nuclear plant construction in the U.S., but it didn't. - Grist 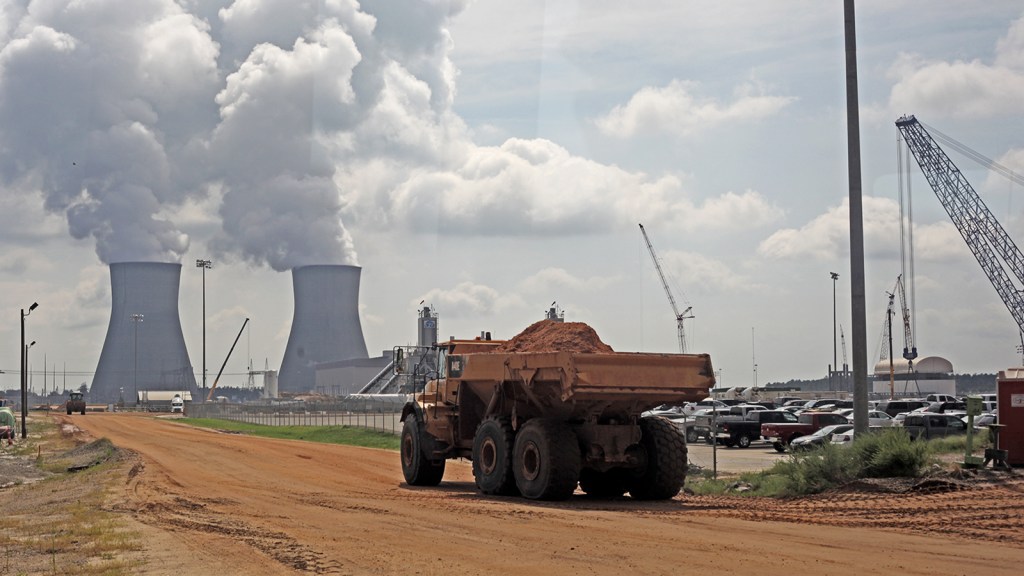 Georgia could have put an end to nuclear plant construction in the U.S., but it didn’t.

The construction of reactors 3 and 4 at the facility, which has been online since the late 1980s, is projected to cost up to $25 billion — twice as much as planned. The reactors were supposed to be completed this year. Now, the deadline is extended to 2022.

If the commission had voted against the deal, there would have been no active nuclear energy projects ongoing in the U.S. South Carolina abandoned an over-budget, two-unit expansion to its V. C. Summer Nuclear Generating Station this past summer.

According to Tim Profeta, director of Duke University’s Nicholas Institute for Environmental Policy Solutions, nearly 90 percent of the country’s nuclear capacity could sunset in the next 30 years — ending the nuclear era, which started in 1958 when the first reactor opened in western Pennsylvania.

“Investing in clean, sustainable energy infrastructure is a worthwhile endeavor,” Georgia Governor Nathan Deal said in a statement responding to the news that construction of Vogtle will resume. “It is important that we stay the course.”

Nikhil Swaminathan
As global temperatures rise, more refugees will flee to Europe.
This year, I spent a lot of time thinking about forest bathing.