Get those Instagrams in now: Climate change is going to mess up good weather days. - Grist 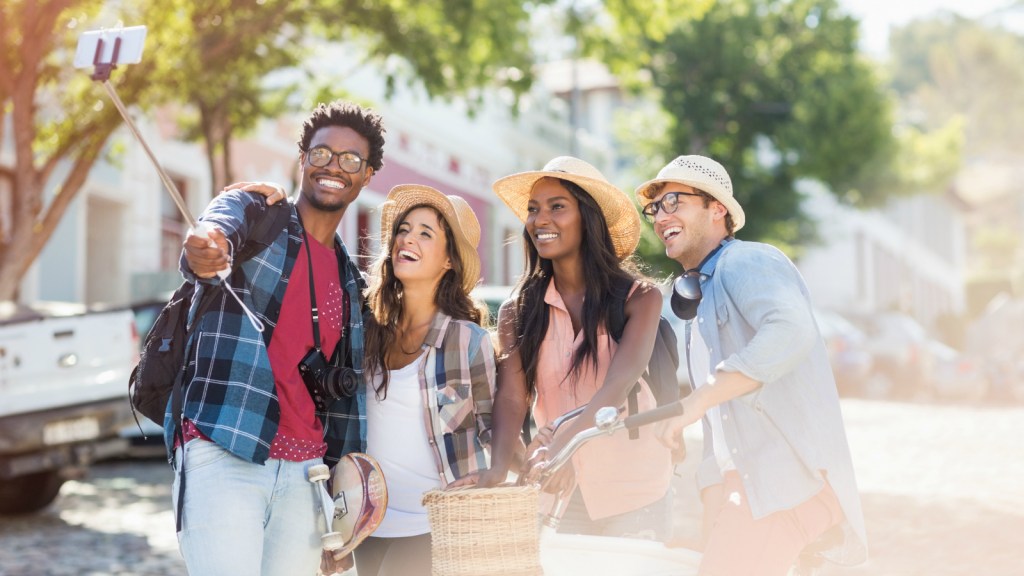 Get those Instagrams in now: Climate change is going to mess up good weather days.

In a new study published in the journal Climatic Change, researchers from the National Oceanic and Atmospheric Administration project that the globe will see fewer mild weather days in the future — days that are between 68 and 86 degrees with low humidity and little rain.

“It’s the type of weather where you can go outside and do something fun,” lead author Karin van der Wiel told the Associated Press. “It’s not too cold. It’s not too hot. It’s not too humid.”

For the past three decades, the world has seen an average of 74 of these mild days each year. But that number is projected to shrink to 64 by the last two decades of the century.

Of course, not all places have an equal number of nice days now, and disparities will get even wider as the planet continues heating up. Northern cities in Europe and North America could actually see an increase in mild days as winter temperatures rise, but nearly all of Africa, eastern South America, South Asia, and northern Australia will see a decrease. Rio de Janeiro is projected to lose 40 mild days by 2100. Seattle, on the other hand, is likely to pick up nine.

Katie Herzog
Americans want the EPA to do its job, even if Trump and Pruitt don’t.
Heading to D.C. this week? There’s a climate-themed protest for you.