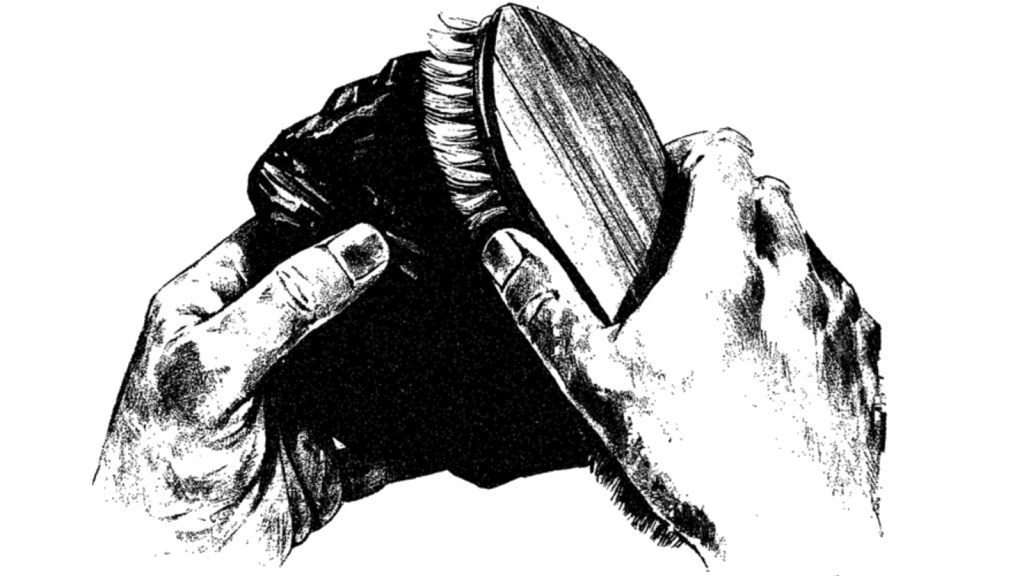 I didn’t listen to President Trump’s speech Tuesday night in Phoenix, because, well. It’s fine — I can read. The following syntactic hallucination, however, tested that ability:

We’ve ended the war on beautiful, clean coal, and it’s just been announced that a second, brand-new coal mine, where they’re going to take out clean coal — meaning, they’re taking out coal. They’re going to clean it — is opening in the state of Pennsylvania, the second one.

Hmm, good. OK! There are a few ways to clean a coal: Carbon capture and storage is the most climate change–relevant way, and also probably the one that Trump knows the least about. Basically, coal-fired power plants develop mechanisms to “capture” the CO2 they emit once it’s out the door. The Petra Nova plant in Texas is the only working “clean coal plant” in the country right now. Another built in Mississippi (which Grist investigated in 2015) doesn’t actually work and has replaced coal with natural gas.

The New York Times reports that Trump’s proposed 2018 budget will cut funding for research into coal pollution reduction by 85 percent, which means that the way we “clean” coal will likely become just sloshing it around in a bath. (That’s a real practice, does nothing to reduce CO2 emissions, and was likely something Trump read about in a 1979 issue of the Wall Street Journal.)