Good news about CO2: Emissions from the energy sector stayed flat for the third year in a row. - Grist 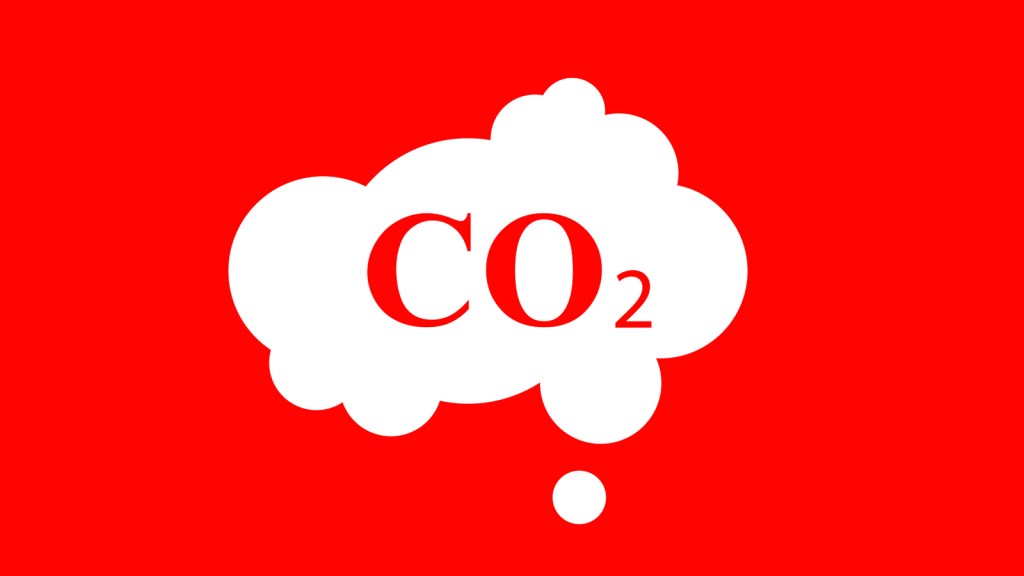 Good news about CO2: Emissions from the energy sector stayed flat for the third year in a row.

(Bet it’s been a while since you heard the phrase “Good news about CO2.”)

The International Energy Agency announced Friday that the global energy sector produced 32.1 billion metric tons of CO2 in 2016, about the same as in 2015 and 2014, even while the world economy grew by more than 3 percent.

That line stayed flat because of growth in renewable energy and the switch from coal to natural gas in many parts of the world, as well as increases in energy efficiency.

The biggest drop in CO2 emissions came in the United States, where emissions fell by 3 percent last year while the economy grew 1.6 percent, reports New Scientist. U.S. emissions are now at their lowest level since 1992, even while the American economy is 80 percent larger.

Sounds like the kind of progress we maybe shouldn’t be in such a hurry to undo, huh?

Amelia Urry
Think you’ve had it rough this past year? You should hear what the Great Barrier Reef is dealing with.
Doctors say climate change is making Americans sicker.