Google is in the hitchhiking business. - Grist 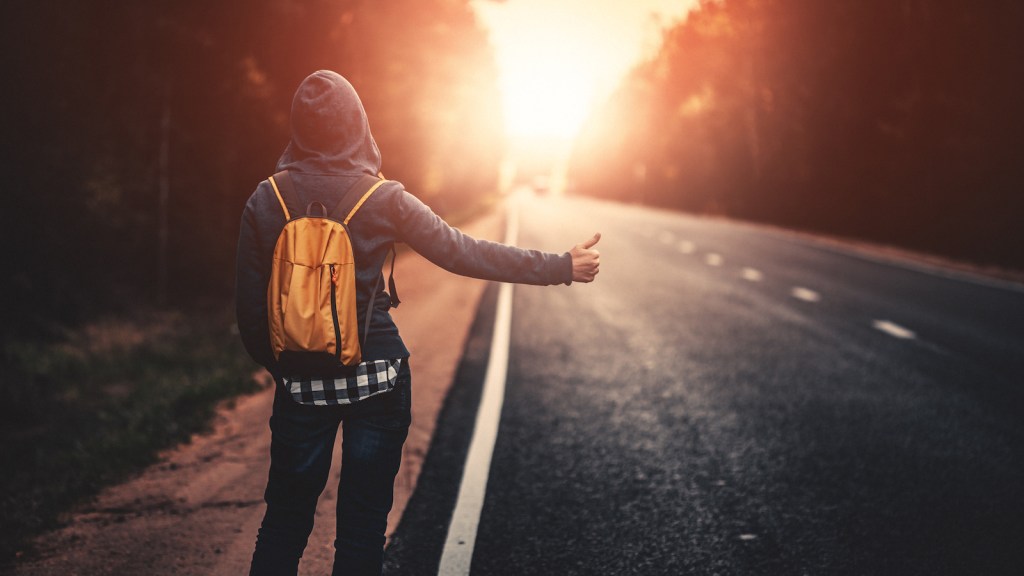 Google is in the hitchhiking business.

Or so an anonymous source at Google told the Wall Street Journal earlier this week.

Since May, workers at Google, Walmart, and a few other companies in the San Francisco Bay Area have been able to hitch rides with people who have registered as willing carpool drivers on the Google-owned Waze app.

Why is Google doing this? Good question. The United States is already littered with the corpses of failed hitchhiking apps. BlaBlaCar, the popular European hitchhiking app, refused to set up shop in the United States because gas and tolls are so cheap here. There’s little incentive for drivers to pick up internet strangers in exchange for a few bucks of gas money. Tripda, one app that did cross the Atlantic, is now toast. Another one, Rdvouz, is really just ads scraped from Craigslist.

Google’s hitchhiking experiment will expand to the entire Bay Area in the fall, though users will be limited to two hitchhikes per day, on the very Google assumption that no one would ever hitchhike for any reason other than to get to work and back. Would-be runaways will have to stick to more old-school methods like thumbs and Craigslist.

Heather Smith
To fight climate change, take a three-day weekend — every weekend.
Another oil pipeline is dead, raising the stakes for Dakota Access.