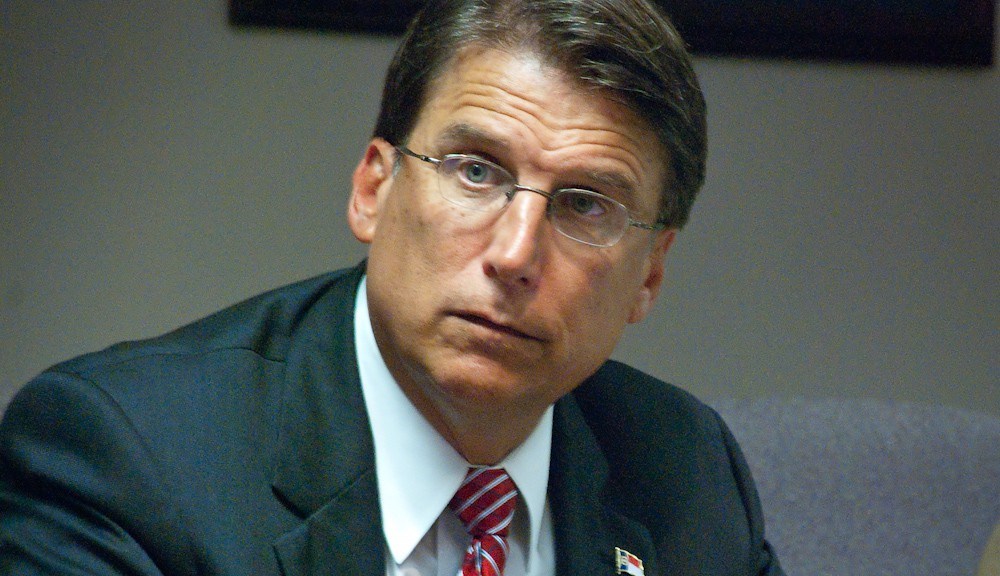 This week, the Republican-controlled legislature held multiple special sessions under the guise of disaster relief for counties impacted by recent floods and wildfires linked to climate change.

Ironically, they used the occasion to pass legislation that would greatly limit incoming Democratic governor Roy Cooper and any effort he might make to undo the damage done to North Carolina during his coal-friendly predecessor’s term.

One of the bills overhauls county election boards to prevent Democratic majorities, and reduces the number of governor-appointed state employees by 1,200, and requires Senate confirmation for cabinet appointments.

This could have an outsized impact: Cooper would be forced to retain employees hired by McCrory, including some in the Department of Environmental Quality who have been criticized for their handling of coal ash pollution as well as for inaction on climate change.

Other bills being considered would abolish vehicle emissions testing in some counties; eliminate a number of state environmental reports; and replace scientists on state boards meant to protect public health with industry representatives.

Protests against the last-minute power grab by state Republicans are ongoing, and at least 17 demonstrators at the statehouse have been arrested.