Greenland has lost more ice in the last few years than we thought. - Grist

Song of Ice and Fire 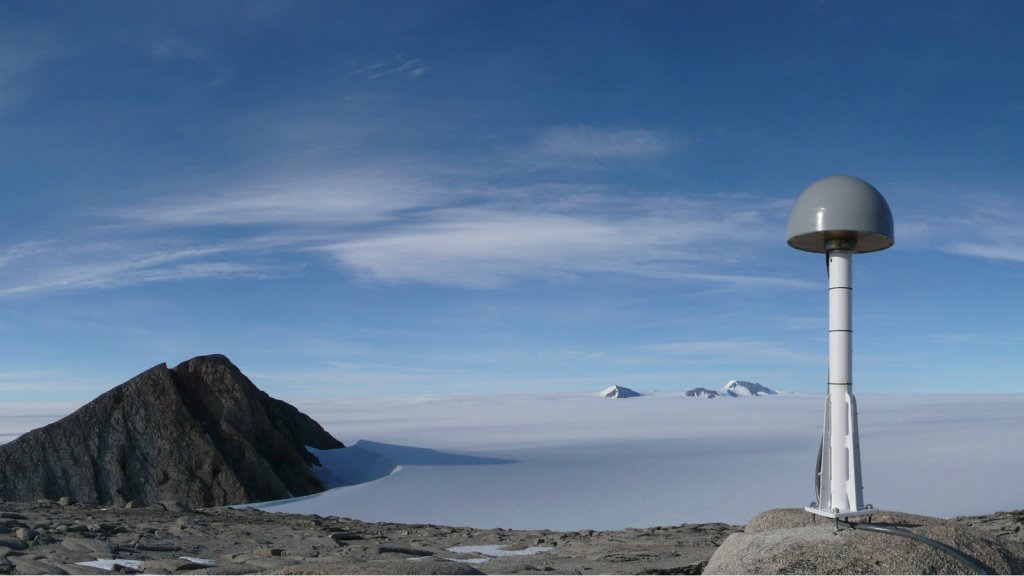 Greenland has lost more ice in the last few years than we thought.

Formerly, our best estimates showed that Greenland lost 2,500 gigatons of ice from 2003 to 2013. Scientists used mass-sensing satellites that weigh the ice sheet along with everything else beneath it. To find the mass of the ice by itself, they estimate how much rock is down there and subtract it from that total.

But like a radiator beneath an unsuspecting chapstick, a volcanic hot spot made the earth beneath Greenland extra soft and squishy a couple million years ago. That squishy rock was compressed during the last ice age by a supermassive ice sheet and now, weight lifted, it is rebounding in extreme slo-mo.

So it turns out there’s more rock than we thought — and less ice remaining. According to the authors of the new study, Greenland has been shedding an extra 20 gigatons of ice a year.

That may sound like a lot, but “it’s a fairly modest correction,” says Michael Bevis, Ohio State geologist and coauthor on the paper. Greenland already adds around 0.5 millimeters of sea level rise a year — now that number is 7.6 percent higher.

Amelia Urry
Wave power has finally come to the United States.
You may be familiar with food deserts, but have you heard of a food swamp?