Half of all rides on Uber and Lyft didn’t have to happen. - Grist 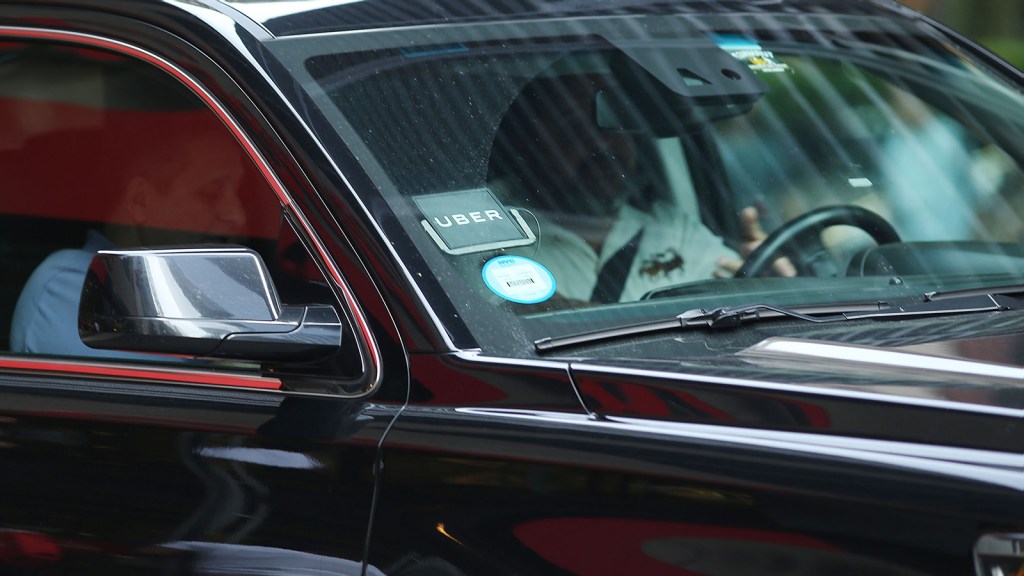 Half of all rides on Uber and Lyft didn’t have to happen.

Those trips — 49 to 61 percent of all rides in metro areas — would otherwise have been made on foot, bike, or public transit, according to new analysis from UC Davis.

Sustainability-inclined urbanists — including us — often credit car- and ride-sharing services for reducing the overall number of cars in cities. After all, if people know they can get a ride when they need one, they will presumably be less likely to invest in a car of their own.

But the UC Davis study shows that the vast majority of ride-sharing users — 91 percent — have not made a change in their personal vehicle ownership as a result of Uber or Lyft. Meanwhile, these ride-share users took public transit 6 percent less.

That means that ride-hailing services aren’t necessarily taking people out of their cars — they’re taking them off of buses and subways.

There’s still lots of evidence that shows car ownership is an increasingly unappealing prospect for young people in America’s cities (after all, a big chunk of that 91 percent may not own a car in the first place).

Taxi apps may help kill the private car, but they won’t fix all our traffic and transit problems, either. That will take more work.