Happy birthday, America - we got you some premonitions. - Grist 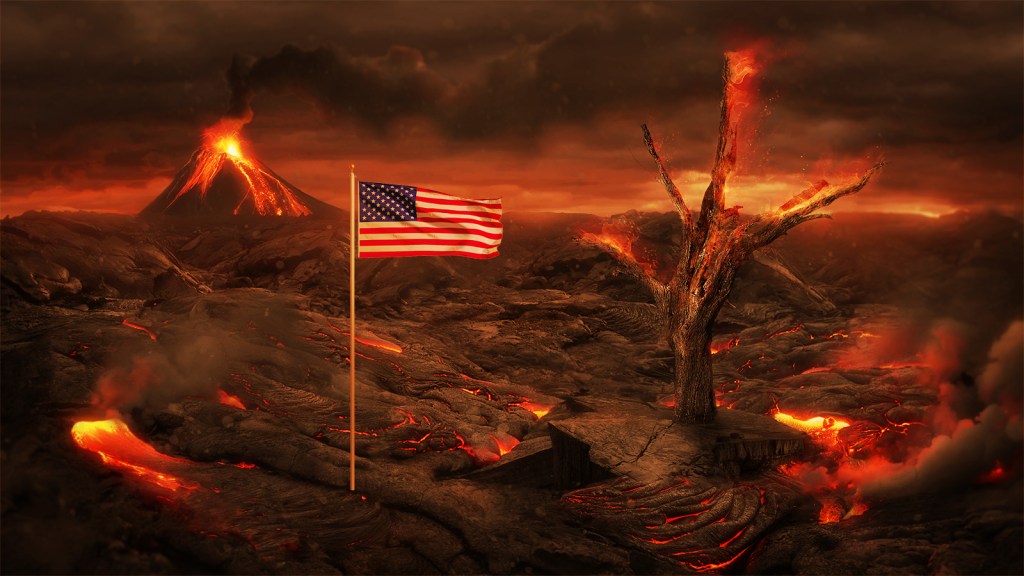 Happy birthday, America — we got you some premonitions.

And they come from two extremely smart — if surly — gentlemen.

Renowned physicist Stephen Hawking, in a Sunday interview with BBC News, declared that Donald Trump’s rejection of the Paris Agreement threatens to drive the planet into what we can safely call “Mordor mode.”

We are close to the tipping point where global warming becomes irreversible. Trump’s action could push the Earth over the brink, to become like Venus, with a temperature of two hundred and fifty degrees, and raining sulphuric acid.

Which is worse: the president communicating in poorly animated wrestling GIFs or sulphur rain? We honestly don’t know.

Eve Andrews
Trump administration’s energy plans just faced another loss.
Listen to these podcasts if you want to keep up the fight against climate change.