Harvard is divesting from fossil fuels, sort of. - Grist 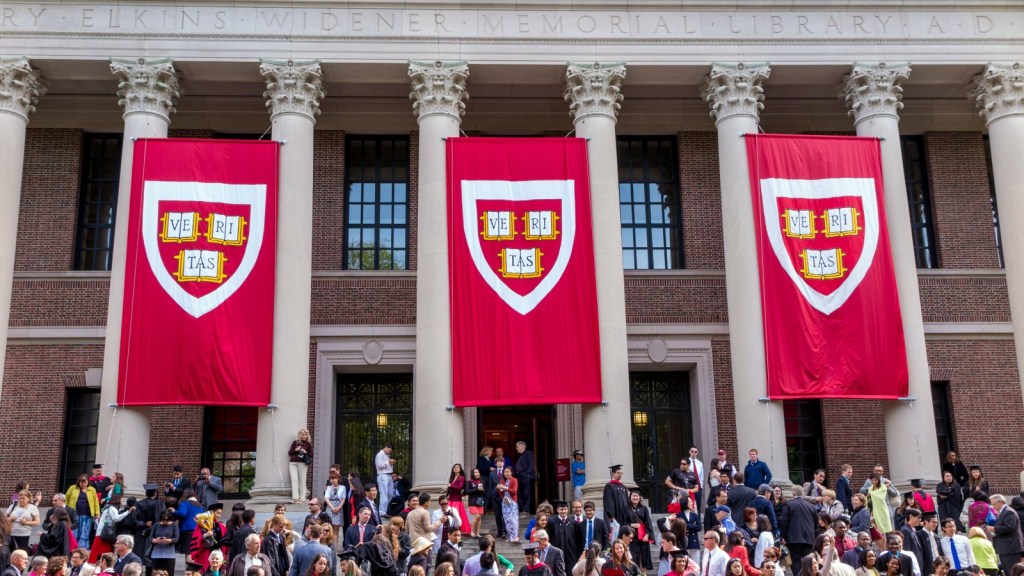 Harvard is divesting from fossil fuels, sort of.

The richest university in the world announced it would “pause” investments in mineral and oil and gas interests in its $36 billion endowment, the Guardian reports. This comes after escalating pressure from student-led groups, culminating in a sit-in and blockade of Harvard’s University Hall in March.

However, like any Ivy Leaguer trained to always argue for a higher grade on a half-assed essay, the university knows how to get maximum credit on a minimum effort.

Here’s Colin Butterfield, head of natural resources at the Harvard Management Company, talking to the Harvard Crimson about the new commitment: “What I can tell you is, from my area, I could honestly say that I doubt — I can’t say never, because never say never — but I doubt that we would ever make a direct investment with fossil fuels.”

The school still makes some indirect investments in fossil fuels through outside funds, Butterfield confirmed.

Yale, Columbia, University of Pennsylvania, Dartmouth, and Cornell have all made some moves away from carbon-intensive investments in recent years, in response to concerted efforts by students to school their universities in the realities of climate change.

Amelia Urry
Meet the fixer: This founder empowers people to choose renewables.
The Times is now publishing climate denial. Scientists are not having it.