Harvey and Irma take a huge bite out of the U.S. economy. - Grist 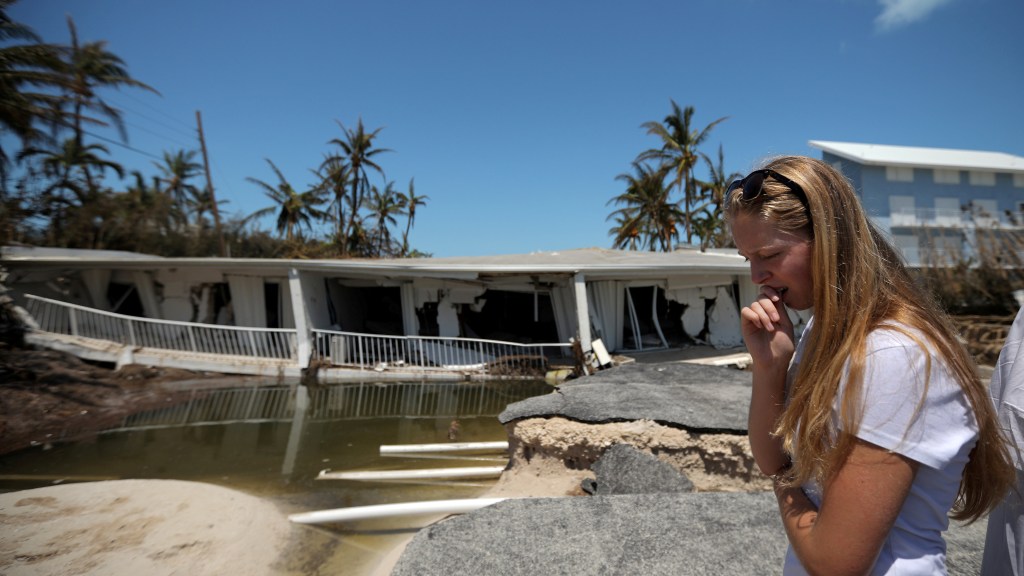 Harvey and Irma take a huge bite out of the U.S. economy.

America’s twin hurricane disasters inflicted around $190 billion in direct damages, with lingering economic impacts from lost business adding up to perhaps an additional $100 billion. That’s nearly one-quarter the total of all U.S. natural disasters since 1980.

Financial firms Moody’s and Goldman Sachs have already lowered their estimates of overall U.S. economic growth. Goldman Sachs added that as many as 100,000 jobs could be lost as businesses downsize in the wake of the storms.

Hundreds of thousands of homeowners in Texas and Florida are expected to fall behind on their mortgage payments, bringing fears of an uptick in foreclosures. About 10 percent of the U.S. population were directly impacted by the storms, according to Goldman Sachs.

The combined effect of the two hurricanes will leave an economic toll greater than Hurricane Katrina, the worst natural disaster in U.S. history. Federal agencies have been warning for years of the increasing economic toll of climate-related disasters, and the recent storms fit a pattern of more frequent large-scale weather disasters.

Eric Holthaus
Irma dredges up snakes, alligators, and, of course, the ‘Florida Man.’
Veggies and grains are becoming more like junk food, thanks to rising CO2.