Hawaii's coral reefs may be safe from sunscreen - but not climate change. - Grist 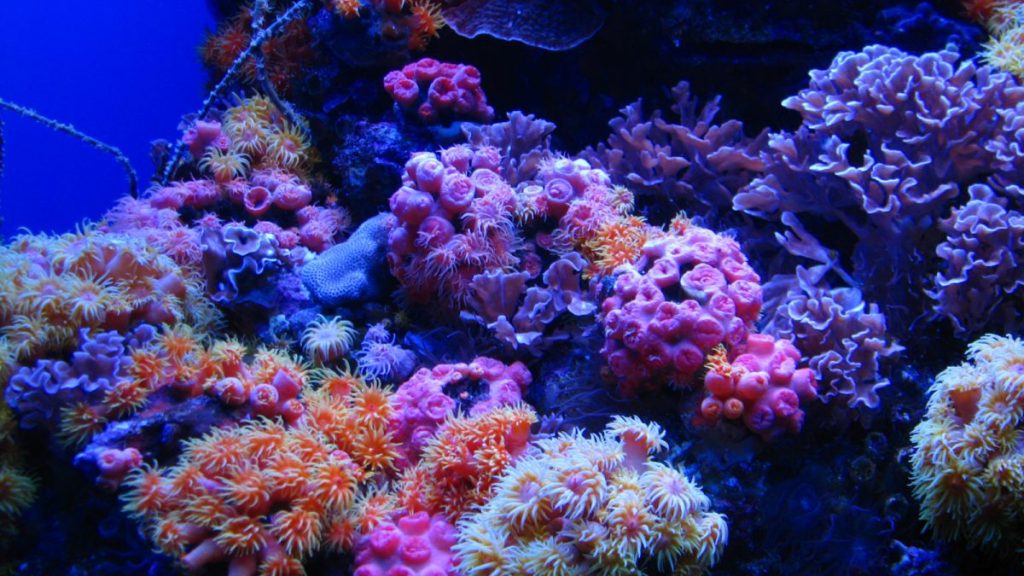 Hawaii’s coral reefs may be safe from sunscreen — but not climate change.

The ingredients in question — oxybenzone and octinoxate — can kill young coral and contribute to bleaching, according to the bill that now awaits approval from the governor. That’s backed up by some scientific studies, mainly out of Haereticus Environmental Laboratory in Virginia.

But the bigger problem here is climate change. Ocean acidification can stunt coral growth, and warmer waters can cause coral bleaching — that’s when coral gets stressed and expels the algae in its tissue that gives it color and nutrients. A recent study found that the warming Great Barrier Reef has experienced widespread bleaching and death of coral.

Both the EPA and the Hawaiian government say that climate change poses a big threat to coral. A few years ago, heatwaves caused bleaching in almost half of Hawaii’s reefs, an event scientists called “unprecedented.”

Banning sunscreen may not stop the worst of the damage, but hey — coral reefs need all the help they can get.

Greta Jochem
This EPA spokesperson is done defending Scott Pruitt.
FEMA has the worst excuse for leaving climate change out of its strategy.