Haze fills the air and ash rains from the sky: Just another day in Siberia. - Grist 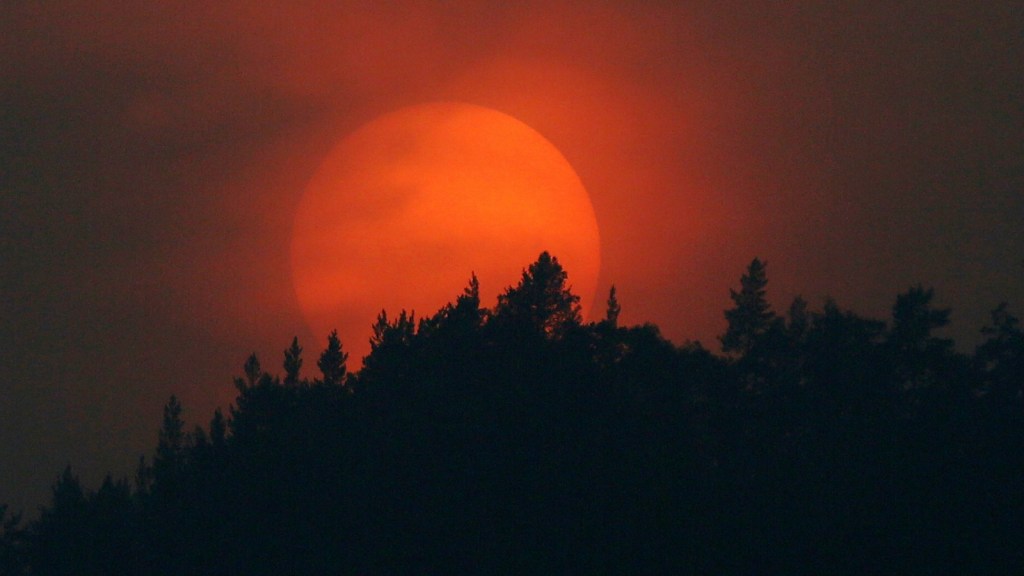 Haze fills the air and ash rains from the sky: Just another day in Siberia.

The northern Russian region has been quietly burning all summer, sending up plumes of smoke that are visible a million miles away.

It’s one more reason Siberia is our best bet for the scene of the apocalypse — what with those huge sinkholes opening up in the ground, anthrax coming back from the dead, and rivers running blood red.

Greenpeace Russia found that 3.5 million hectares had burned by early June — an area larger than Maryland. In July, satellite imagery suggested fires were 10 times worse than the government reported.

That was just halfway through fire season. Now, the fires are still burning. As recently as Sept. 18, NASA satellite photos showed smoke blanketing a large portion of the country.

Wildfire is a normal occurrence in Siberia, aka the Hellmouth, where an average year sees 6 million hectares burn. The remote, sparsely populated region lacks infrastructure and firefighting power to beat back fires. But even for hell on earth, this year looks especially bad — evidence suggests it may break previous records.