Heading to D.C. this week? There's a climate-themed protest for you. - Grist 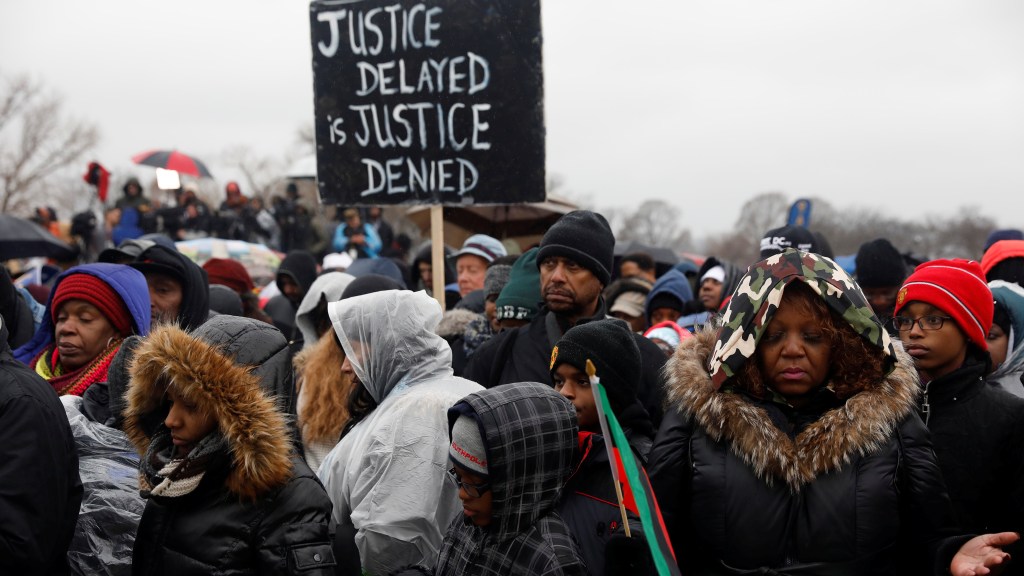 Heading to D.C. this week? There’s a climate-themed protest for you.

Tens of thousands of protestors are expected to descend on Washington, D.C., ahead of President-elect Donald Trump’s inauguration on Friday. Organizers have plans to disrupt meetings, erect blockades, and hold a dance party. There may be glitter bombings.

Here’s a snapshot of what’s in store:

Aura Bogado
Get those Instagrams in now: Climate change is going to mess up good weather days.
Obama doesn’t sound like a guy planning to fight for his climate legacy.