Heads up, Catholics: Pope Francis says caring for the environment is your Christian duty. - Grist 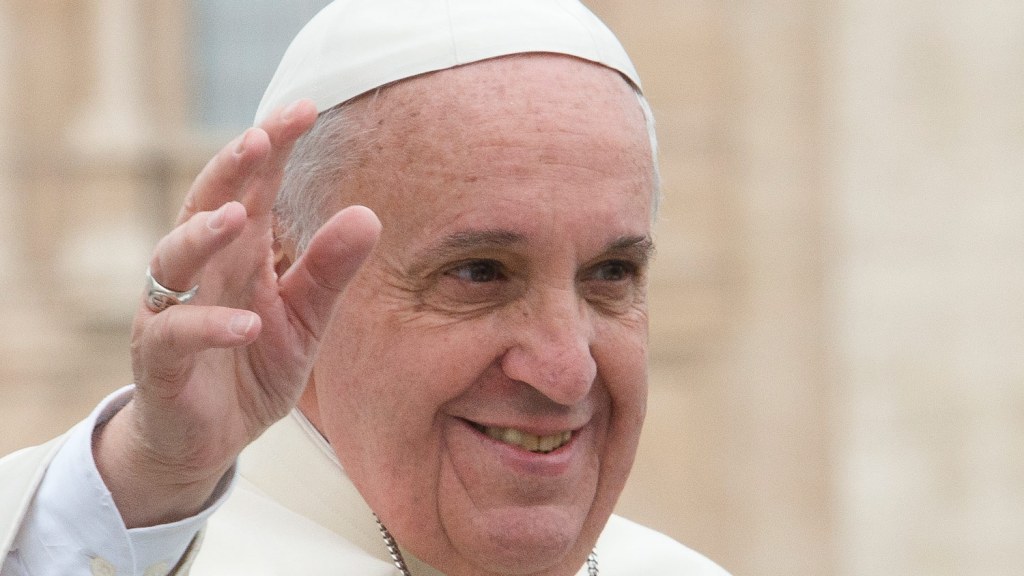 Heads up, Catholics: Pope Francis says caring for the environment is your Christian duty.

Thursday marks World Day of Prayer for the Care of Creation, an occasion designated by Pope Francis last year. In case you thought you could get away with only atoning for subscribing your worst cousin to Cat Fancy, you’re wrong: You also have to consider your sins against the environment.

But prayer alone isn’t enough, according to the Pope — humans also have to act. People can aid the planet, the Pope writes, by “avoiding the use of plastic and paper, reducing water consumption, separating refuse, cooking only what can reasonably be consumed, showing care for other living beings, using public transport or car-pooling, planting trees, turning off unnecessary lights, or any number of other practices.”

Last year, Pope Francis released an encyclical that laid out the moral case for creating a sustainable economy and fighting climate change.

Climate change made an appearance in Thursday’s address as well: “Global warming continues,” Pope Francis writes. “This is leading to ever more severe droughts, floods, fires and extreme weather events. Climate change is also contributing to the heart-rending refugee crisis. The world’s poor, though least responsible for climate change, are most vulnerable and already suffering its impact.”