Here are the best responses to the New York Times hiring a climate BS artist. - Grist

All the News that Gives You Fits 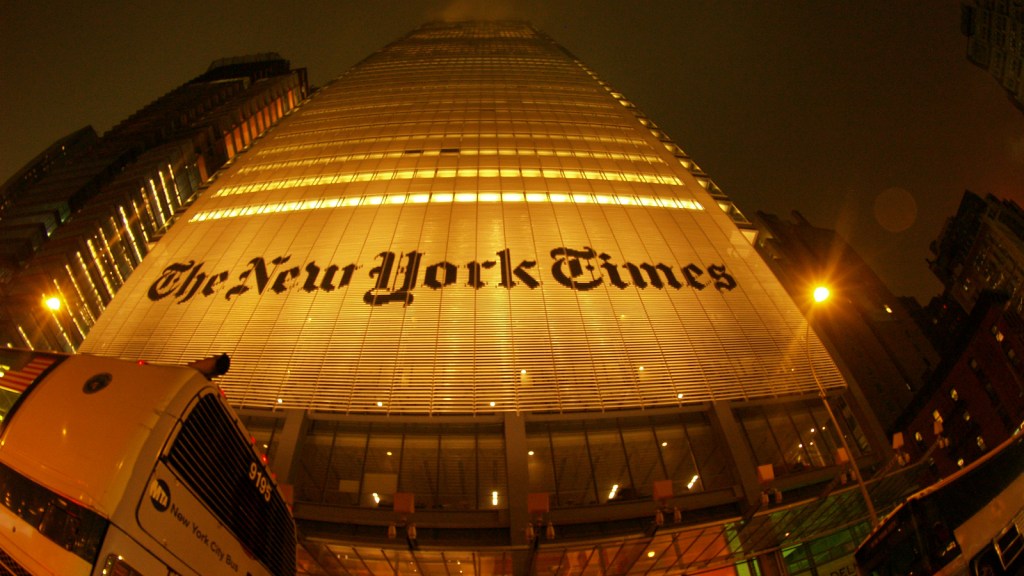 Here are the best responses to the New York Times hiring a climate BS artist.

Stephens has tried to moderate his climate views since landing the Times gig, but just as a reminder, in the past he has:

Joe Romm has a more thorough rundown of Stephens’ past nonsense and a fact-check of his first Times piece (which has now earned a correction). As Susan Matthews notes, though, for the most part, Stephens’ column doesn’t deal in facts — “which makes it all the more insidious.”

Several NYT staffers have asked readers not to cancel their subscriptions by touting the strong, evidence-driven coverage elsewhere in the paper.

If u cancel @nytimes b/c of a columnist's views on climate change, you r cancelling on the finest team of climate reporters in the country.

Although we can quibble over that “finest team” characterization (John Upton threw together a list that shows you don’t need the Times for kick-ass climate coverage), there’s no question the NYT climate desk does excellent work. As another Grist alum pointed out, though, that doesn’t excuse a poor hiring decision by new editorial page editor James Bennet. And how else are readers supposed to express displeasure?

It's possible to think that NYT has excellent climate change reporting AND that their hiring of Bret Stephens is an embarrassment.

Here’s perhaps our favorite reaction to the whole thing, by The Intercept’s Zaid Jilani: “Are people who are canceling NYT investing in grist …?” Now that’s an opinion that deserves action.