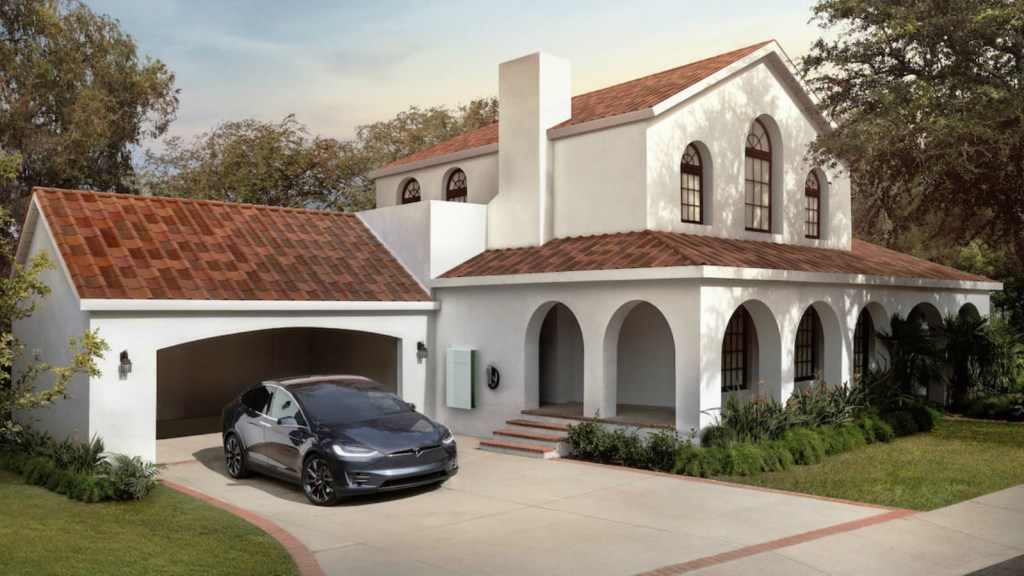 Elon Musk, Tesla’s CEO, says the company is now taking orders for solar panels hidden in roof tiles, to be installed this summer. The solar roof is the third sharp point in the Telsa trident — along with electric cars and the Powerwall battery. It’s the goad Musk is forging to jab at our hindquarters until he has chased us into the clean-energy future of his dreams.

“It’s the most affordable roof you can buy,” said Peter Rive, SolarCity’s chief technology officer, on a call with reporters.

But that depends on your ability to afford the upfront costs (roughly $70,000 for an average-sized home) and profit off the solar electricity you generate. If you are lucky enough to own the roof over your head, check out this (not unfavorable) third-party assessment before you rush off to take out a second loan.

Nathanael Johnson
Scott Pruitt and the White House are still bickering over his pet project: Superfund.
Meet the fixer: This lawyer connects justice and the environment.