Here's a $17 billion blueprint for how to rebuild Puerto Rico’s electric grid. - Grist 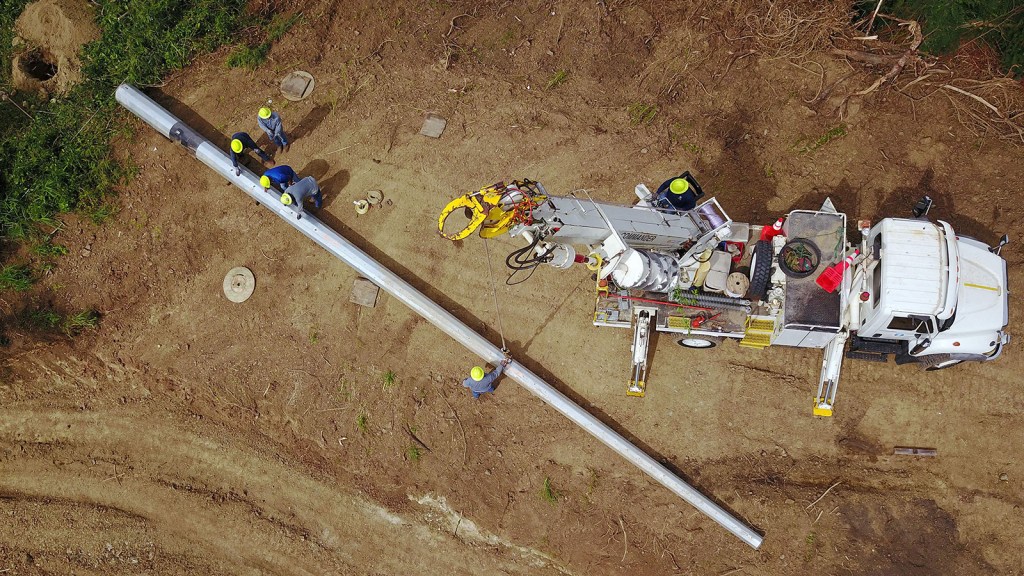 Here’s a $17 billion blueprint for how to rebuild Puerto Rico’s electric grid.

Called “Build Back Better,” the plan focuses on providing immediate relief while also making the island’s energy infrastructure more resilient to future storms. That means fortifying the electric transmission system and bulking up defenses at power plants and substations.

The plan also envisions a Puerto Rico dotted with solar farms and wind turbines, linked by more than 150 microgrids. Of the 470,000 homes destroyed in Maria’s high winds, the report points out many could be built back with rooftop solar. New battery storage systems would allow hospitals, fire stations, water treatment plants, airports, and other critical facilities to keep the lights on without power from the grid.

Overall, $1.5 billion of the plan’s budget would go to these distributed renewable energy resources.

The plan was concocted by a bunch of industry and government groups working together, including the federal Department of Energy, Puerto Rico’s utility, several other state power authorities, and private utility companies like ConEd. If enacted, it would take the next 10 years to complete.

With a $94 billion Puerto Rico relief plan in Congress right now, it’s actually possible that $17 billion of that could go to building a renewable, resilient energy system for the future. It’d be a steal.