Here's another source of greenhouse gases you should be worrying about: hydropower. - Grist 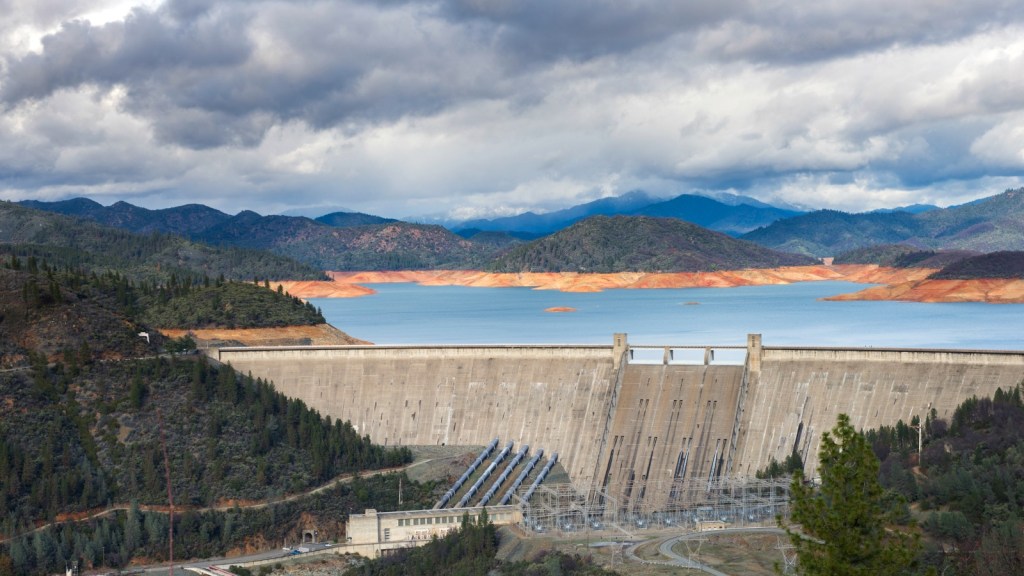 Here’s another source of greenhouse gases you should be worrying about: hydropower.

According to a new study in the journal BioScience, reservoirs are a more significant climate problem than previously known. Researchers found that each square meter of reservoir surface area releases 25 percent more methane into the atmosphere than scientists had thought.

This means that hydroelectric dam projects account for about 1.3 percent of the world’s human-caused greenhouse gas emissions each year, the study found — about as much as Canada. And that figure is likely to grow: There are 847 large hydro projects now under consideration or construction, Science reports.

Methane is a particularly potent greenhouse gas, trapping 86 times more heat than carbon dioxide over 20 years. In the case of hydropower, methane is produced by microbes that live underwater and consume organic matter that builds up in sediments trapped by dams.

Right now, none of the methane released by reservoirs is included in nations’ calculations of their greenhouse gas emissions. A task force within the U.N. Intergovernmental Panel on Climate Change is considering whether to call for counting emissions from reservoirs in its next set of guidelines, due out in 2019.

Clearly, hydropower, considered by many to be a clean alternative to fossil fuels, has problems of its own, way beyond killing salmon.