fire up the bioreactors 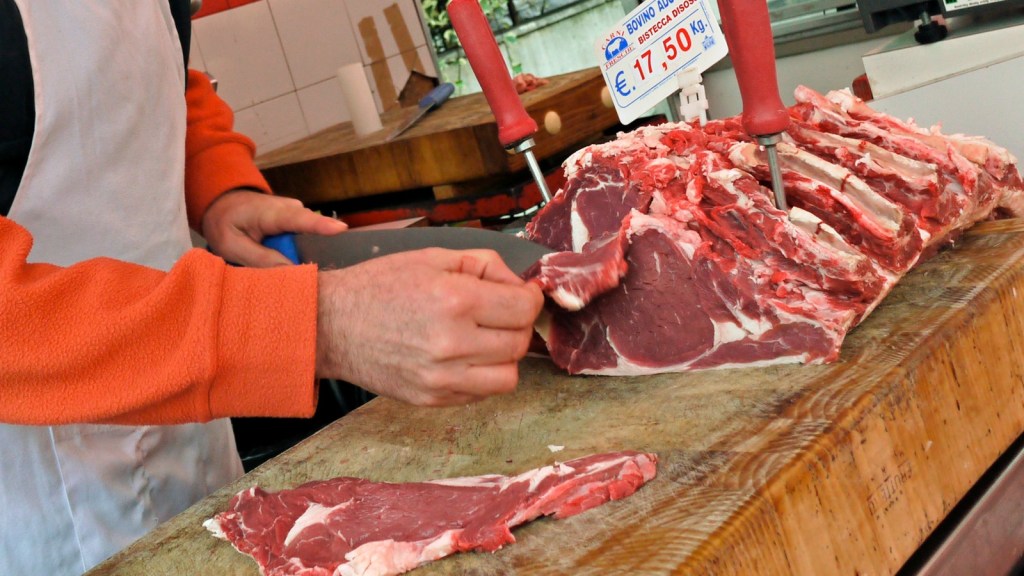 In a new report, Grist 50-er Liz Specht identifies the obstacles that prevent earth-friendly meat from taking over the world. If meat stopped coming from cows and was instead grown in the lab, she argues, it would slash meat production’s environmental footprint.

So, Specht and her colleagues at the Good Food Institute hope to midwife the birth of a new clean-meat industry. To get there, we’d need some crucial innovations. Here’s a taste:

Better bioreactors: Bioreactors are big tanks that slowly stir meat cells until they multiply into something burger sized. They already exist, but we need the a new generation that do a better job at filtering out waste, adding just the right nutrients, and recycling the fluid that the cells grow in. 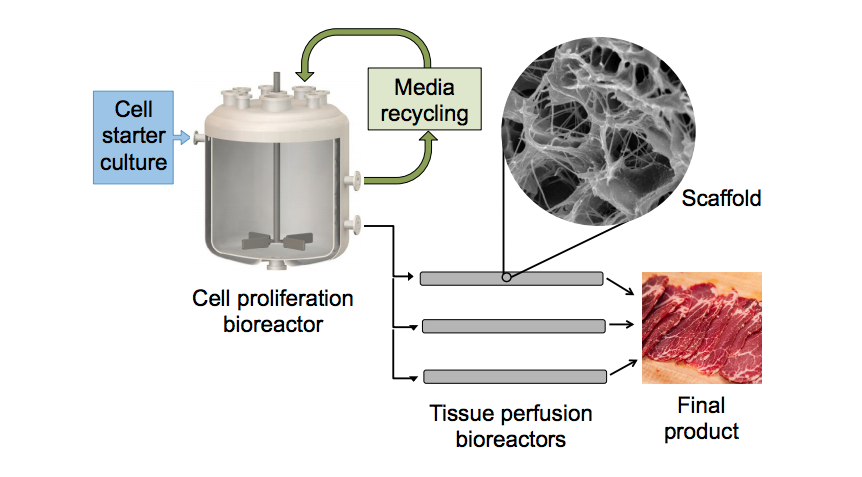 Scaffolding: If you want nice tender meat, instead of a soup of cells, you need a scaffold — a sort of artificial bone — for meat cells to cling to so they can take shape. People are experimenting with spun fiber, 3D-printed grids, and gels that cue cells to form “the segmented flakiness of a fish filet or the marbling found in a steak.”

Growth fluid: At the moment, meat cells are mostly raised in fluid taken from cattle embryos. But there won’t be enough embryonic fluid if reactor meat replaces the livestock industry. So scientists are working to mass produce fluid that nurture’s developing cells.

Nathanael Johnson
Scientists, like someone barging into an occupied bathroom, realize they’ve been lax on others’ privacy.
Trump’s new vision: Cover the border wall with solar panels.