Throwing shade at the sun 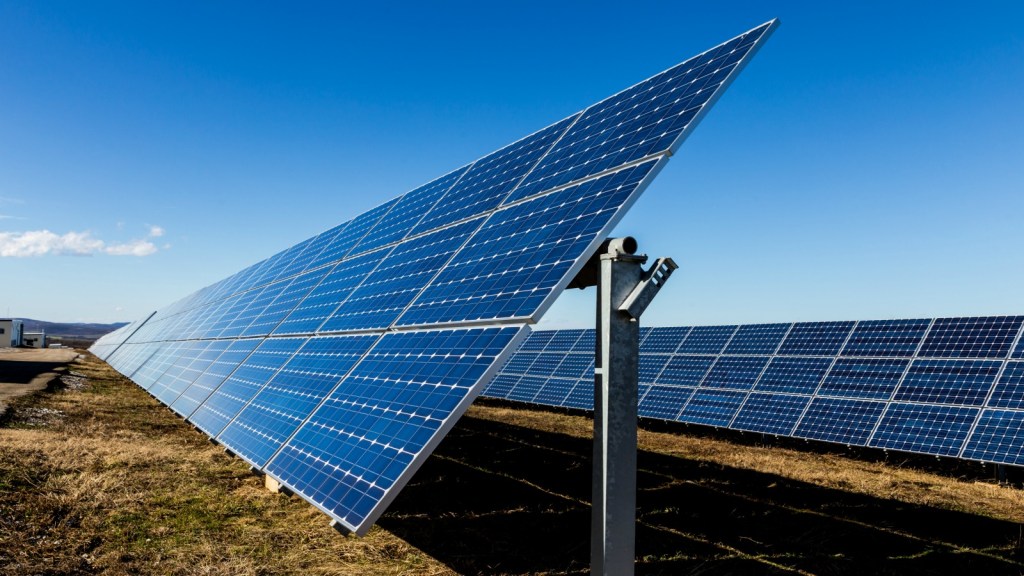 Investors in the bankrupt solar-panel company Suniva have invoked an obscure law that may wind up letting President Trump unilaterally jack up the price of solar panels. Bloomberg Businessweek has the details. Basically, this may let Trump slap a tariff on photovoltaic imports.

China has been trouncing American solar companies for years, producing panels at much cheaper prices. Taxing those imports would protect U.S. solar-panel manufacturers from foreign competition. Remember that Trump has promised to fight for American jobs by tearing up free-trade deals.

There’s a huge problem with this: Those cheap Chinese imports have been crucial in driving down the cost of solar energy and in spreading solar panels. A Trump tariff could double the price of imported panels, according to the Bloomberg story, “potentially crippling demand for solar power.”

Nathanael Johnson
Can Angela Merkel hold the Paris Agreement together? The pope hopes so.
After 3 hot years, reefs can finally chill a little.