Here’s some of the best environmental writing of 2016, according to us. - Grist 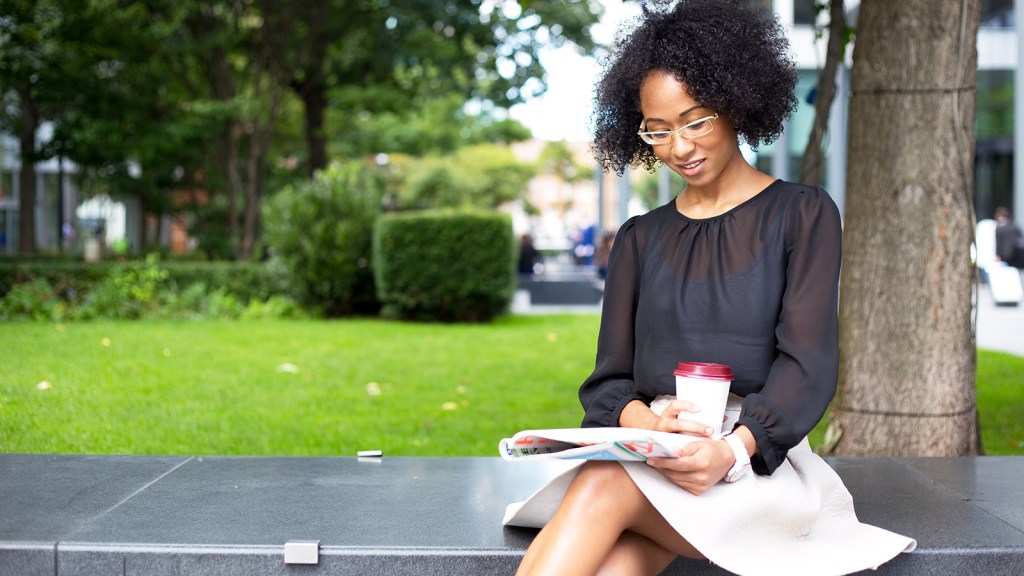 Here’s some of the best environmental writing of 2016, according to us.

We can’t give a definitive shortlist of green journalism — but we can point you to a smattering of people who did a rad job of covering environmental issues in 2016.

Emma Foehringer Merchant
What’s the most overlooked but important issue of the year?
2016 was a great year for wind and solar, even if nobody noticed.