Here’s why pipeline companies almost always get their way. - Grist 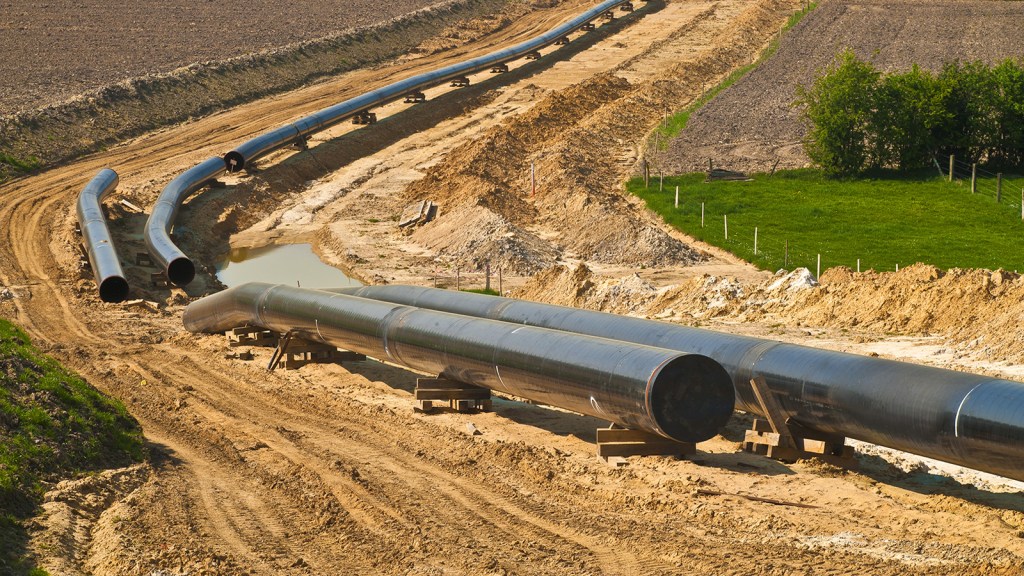 Here’s why pipeline companies almost always get their way.

When it comes to pipeline propositions, the Federal Energy Regulatory Commission (FERC) has the power to say “yea” or “nay” — the thing is, it hardly ever says “nay.”

Out of hundreds of pipeline proposals in the past 30 years, FERC has only rejected two, according to a big investigation by the Center for Public Integrity and NPR’s StateImpact Pennsylvania.

FERC grants eminent domain to pipeline operations, allowing companies to proceed with construction regardless of landowner cooperation. While the agency is tasked with ensuring that pipelines have minimal impact and serve the public interest, its process tends to favor the industry.

Consider the following takeaways from the investigation:

Update: The House voted Wednesday to pass two bills concerning pipeline approvals. One designates FERC as the lead agency for interstate gas pipeline permits, while the other gives the agency responsibility to grant permits for pipelines that cross international borders, removing the need for presidential permits in those cases.

Manola Secaira
Because it’s 2017, we might have Tropical Storm Don and Tropical Storm Hilary at the same time.
Environmentalists stand divided on California cap-and-trade.