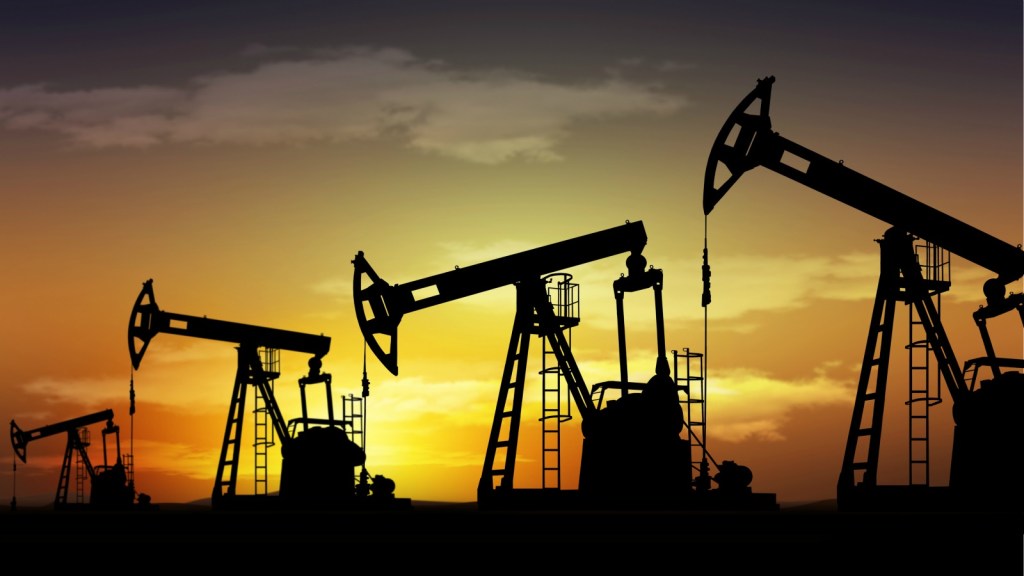 If rumors are to be believed, Shell, Total, BP, Eni, Repsol, Saudi Aramco, and Statoil will join forces on Friday to invest in clean technologies.

That might sound like sweaty, desperate greenwashing from an industry whose entire business model depends on a) getting themselves some oil and b) selling it. But it also could be motivated by legitimate existential terror. During the oil crisis of the ’70s, for example, Exxon got scared and promptly invented the first rechargeable lithium-ion battery.

The full details of the plan should be formally announced this Friday, but as long as these companies put forward substantial cash and invest it wisely, this is good news.

Heather Smith
The Bundy bros are back at it.
Is Iceland over?