High rent? No health care? Young farmers: They're just like us! - Grist 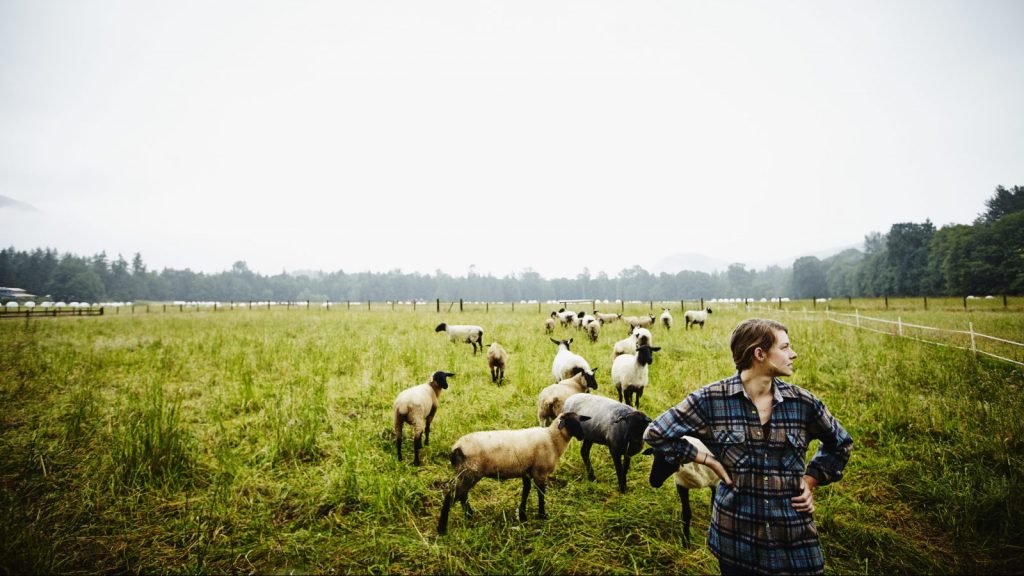 A new report lays out the significant challenges facing young farmers, including student debt and a shortage of skilled labor.

There’s a growing number of young farmers in the U.S., but older farmers still outnumber their younger counterparts by a margin of 6 to 1. The National Young Farmers Coalition talked to more than 3,500 farmers under the age of 40. The resulting report makes policy recommendations for a farm bill that could better support young farmers.

Don’t want to read the 86-page report yourself? Here are the key points:

Here’s the kicker: This new generation of young farmers is more likely to believe that climate change “poses a significant threat to our future,” and they’re taking steps to prioritize sustainability in their farming practices.

Zoya Teirstein
While you were at Thanksgiving, the electricity battle in Puerto Rico waged on.
An erupting Indonesian volcano may alter global climate.