Ho hum, another scientific expedition to Antarctica ... but this time the scientists are all women. - Grist 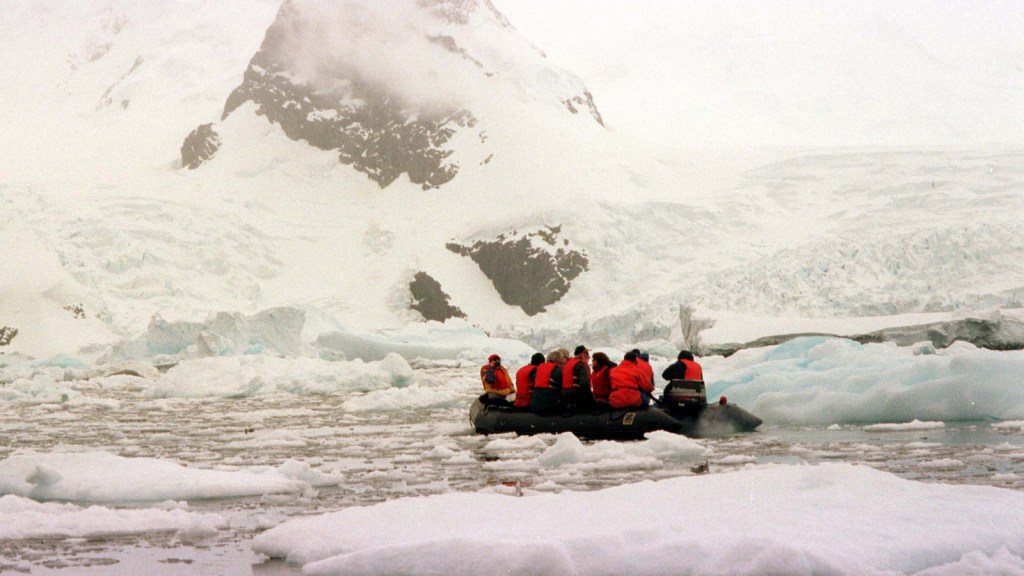 Ho hum, another scientific expedition to Antarctica … but this time the scientists are all women.

The voyage, which embarked from Ushuaia, Argentina, on Dec. 2, is sponsored by the Homeward Bound initiative, an organization dedicated to supporting women’s leadership in climate science.

Worldwide, only 28 percent of researchers are female. And, no, it’s not because our brains are smaller, or because we can’t cut it in hard sciences (thanks again, sexism).

And they're away! Homeward Bound + 76 science women set sail for #Antarctica for 20 days. Follow at https://t.co/WNWQdq5Pks #homewardbound16 pic.twitter.com/ZKxOZXr1NM

This is the largest all-female Antarctic expedition ever. The 76 astronomers, engineers, doctors, and physicists will spend 20 days at sea, conducting climate change research and participating in workshops and lectures.

The ultimate goal? A series of trips over the next decade that will knit women into a network of female climate leaders. That’s why the initiative’s slogan is “Mother Nature needs her daughters.”

Amy McDermott
Look, we spend a lot of time reading the internet — here’s the best stuff of the week.
The Dakota Access Pipeline will have to find another route.