Hookworms are back! Is America great again or what? - Grist 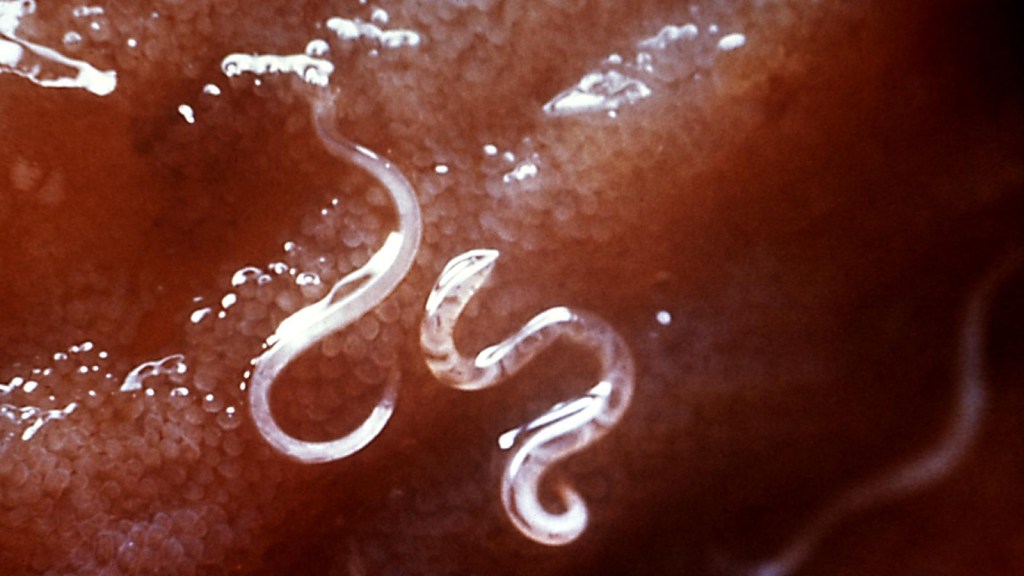 Hookworms are back! Is America great again or what?

Getting hookworm is like getting scurvy or smallpox. It’s one of those diseases that we’d figured out how to stop a long time ago, and no one — certainly no one living in the wealthy United States — should suffer from it now. And yet, according to a new study, we have a hookworm outbreak in rural Alabama.

Alabama Center for Rural Enterprise, founded by Grist 50er Catherine Flowers, worked with scientists to check people living in a prime hookworm habitat: areas with loamy soil lacking proper sewage systems. Turned out, about a third of the people tested had the parasites. It was a small study — just 67 people participated — but that’s enough to ring alarm bells, and now scientists are planning a larger survey.

Hookworms spread when people are exposed to raw sewage. A story in the Guardian took a short stomach-churning look at their transmission grounds — an open sewer. “At the end of the pool nearest the house the treacly fluid was glistening in the dappled sunlight — a closer look revealed that it was actually moving, its human effluence heaving and churning with thousands of worms.”

A campaign by John Rockefeller to install better sewage systems in the 1920s mostly eradicated these parasites in the United States. Rockefeller launched that campaign because he wanted to sell more stuff to the South and figured that hookworms were strangling the region’s economy. By spurring progress there, he made himself and everyone else richer. What a quaint idea.

Nathanael Johnson
In Irma’s wake, Florida deals with a long-predicted apoocalypse.
Hurricane Irma wiped out half of Florida’s citrus crop.