Hopi and Navajo miners protest the closure of the largest coal plant in the West. - Grist 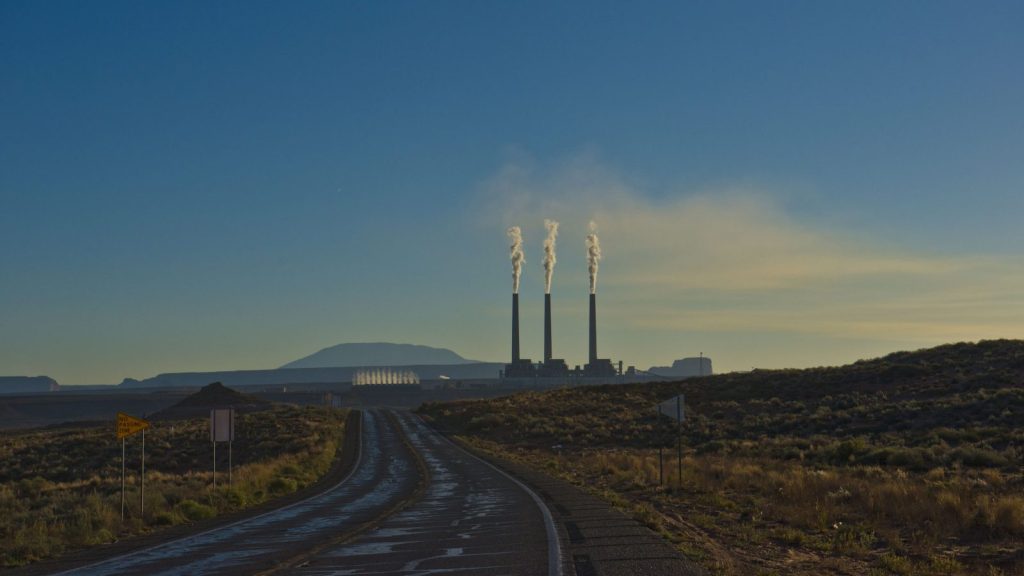 Hopi and Navajo miners protest the closure of the largest coal plant in the West.

Two hundred demonstrators gathered at Arizona’s state Capitol on Tuesday to demand that the Navajo Generating Station, which has been operating since the 1970s, remain open.

The coal plant provides steady employment for nearby Native American communities and funds public services. But it also leads them to lean heavily on the mining industry and takes a toll on people’s health.

As natural gas prices fell over the years, the coal plant has struggled to stay in the black. Last October, the owners decided to shut it down by the end of 2019 unless a new buyer comes in. So far, there have been no takers.

The plant has become a point of contention for nearby Native American communities.

“There’s your jobs, the revenue, the economy, the water, but it goes beyond that,” Navajo Nation Council Speaker LoRenzo Bates said during Tuesday’s protest. “If NGS does shut down … those jobs are going to be very hard to replace.”

On the other side of the debate, there’s Brett Isaac, a Navajo solar entrepreneur. He told Climate Nexus: “The Navajo Nation really didn’t get its fair share out of those operations. It tied us to those jobs and didn’t allow us to diversify.”

Justine Calma
The Energy Department expects no decline in America’s carbon emissions by 2050.
California to Trump: ‘Not a single drop’ of offshore oil will touch the state.