Hundreds of mayors stand up to Scott Pruitt over climate change. - Grist 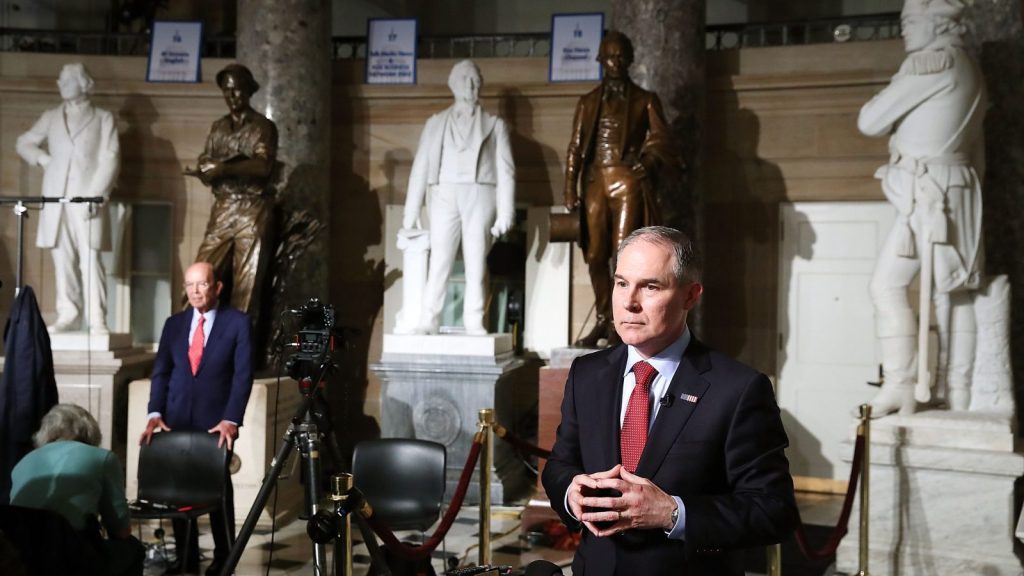 Hundreds of mayors stand up to Scott Pruitt over climate change.

Last October, Pruitt announced his intentions to repeal and replace the Obama-era plan, the nation’s first attempt at regulating harmful greenhouse gas emissions from power plants. So far, Pruitt has done a bang-up job of repealing the policy, but the “replace” part has yet to materialize.

Now, mayors of cities already hit hard by climate change, like Houston and New Orleans, are banding together with mayors from across the country to take a stand. “We strongly oppose the proposed repeal of the Clean Power Plan,” they wrote. “Reducing greenhouse gas emissions is essential to protect our citizens against the worst impacts of climate change.”

After 2017’s brutal hurricane and wildfire season, it’s easy to see why mayors are worried. In their letter, they point out that coastal storm damage is projected to cost the U.S. $35 billion per year by 2030.