Hurricane Harvey could be the strongest storm to hit the country in over a decade. - Grist 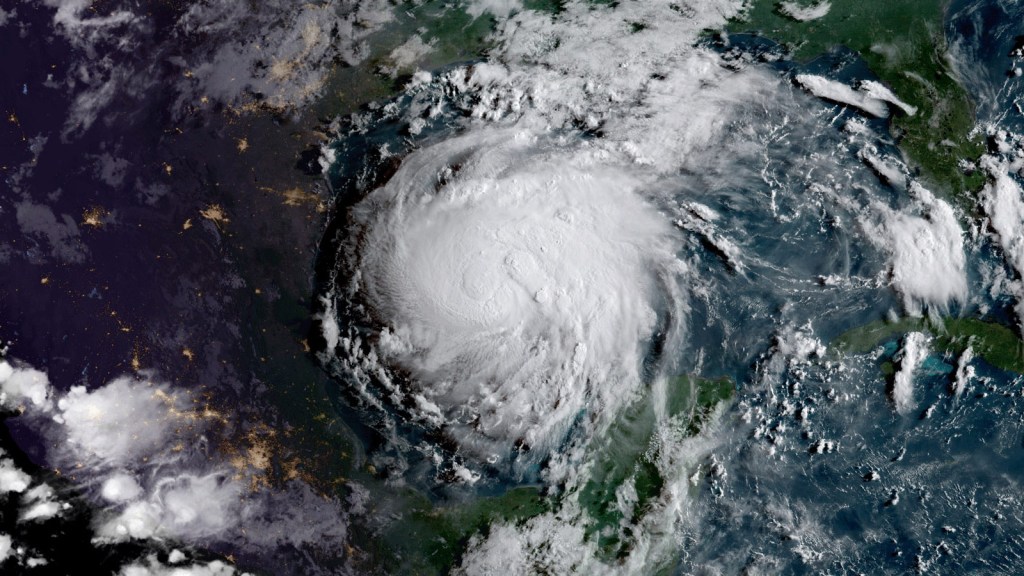 Hurricane Harvey could be the strongest storm to hit the country in over a decade.

The storm, expected to hit the Texas coast late Friday, just strengthened into a hurricane.

Harvey could be the first major hurricane (Category 3 or above) to make landfall in the U.S. since Wilma 12 years ago, the National Hurricane Center predicted Thursday afternoon.

The forecast shows the hurricane bringing storm surges up to 12 feet and rainfall up to 30 inches to parts of Texas and Louisiana, which could lead to life-threatening floods. A few things to watch:

In short, we’re looking at a region and a president untested by recent hurricanes.

Kate Yoder
After farmed salmon break-out, Washington state says: “Please, go fishing.”
A Russian tanker plowed through the Arctic without an icebreaker for the first time.