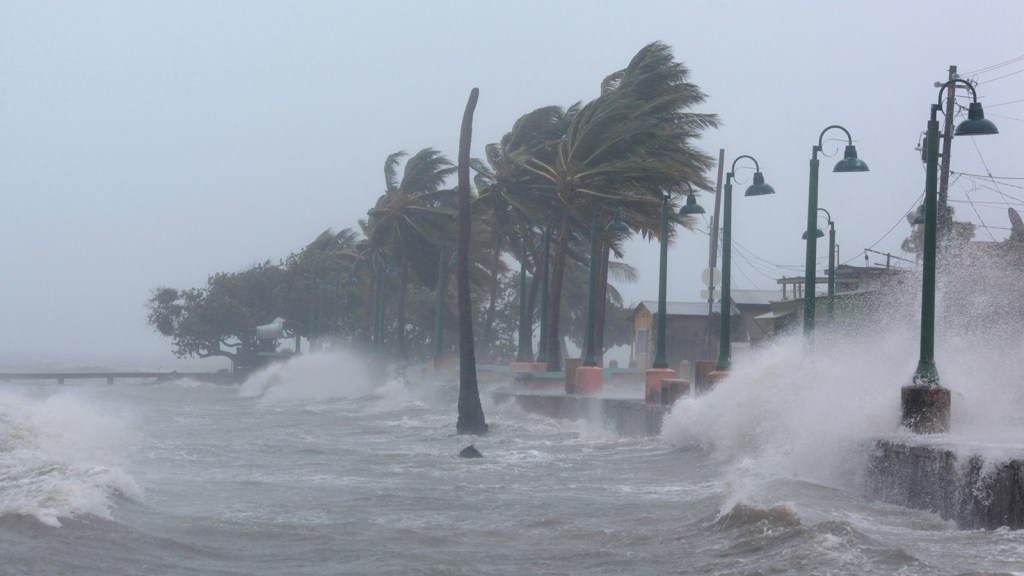 The storm, which is lashing Puerto Rico today, is the strongest ever recorded in the Atlantic Ocean.

As of Wednesday afternoon, Irma is packing sustained winds of 185 mph and is likely to skirt close by the northern shore of Puerto Rico later in the day. Irma has notched wind speeds over a single 24-hour period that are stronger than any other hurricane in history.

Puerto Rico is especially ill-equipped to deal with the expected impact from Irma. The local power company estimates that it could take up to six months to restore electricity to the entire island if it’s hit. More than 2.6 million people live in the San Juan-metro area, and official shelters can accommodate just 62,000. The storm, which could cost Puerto Rico billions, is an unwanted burden for the commonwealth’s government, already $120 billion in debt.

Irma also hit the U.S. Virgin Islands hard on Wednesday — along with many other parts of the northern Caribbean. The hurricane is expected to make landfall in the mainland United States in a few days — the second potentially catastrophic storm to do so in less than two weeks.

Eric Holthaus
Wildfires are raging across California, too.
Trump promised ‘tremendous cutting’ at the EPA. We’re beginning to see what that looks like.