Hurricane Jose may be headed toward New England. - Grist 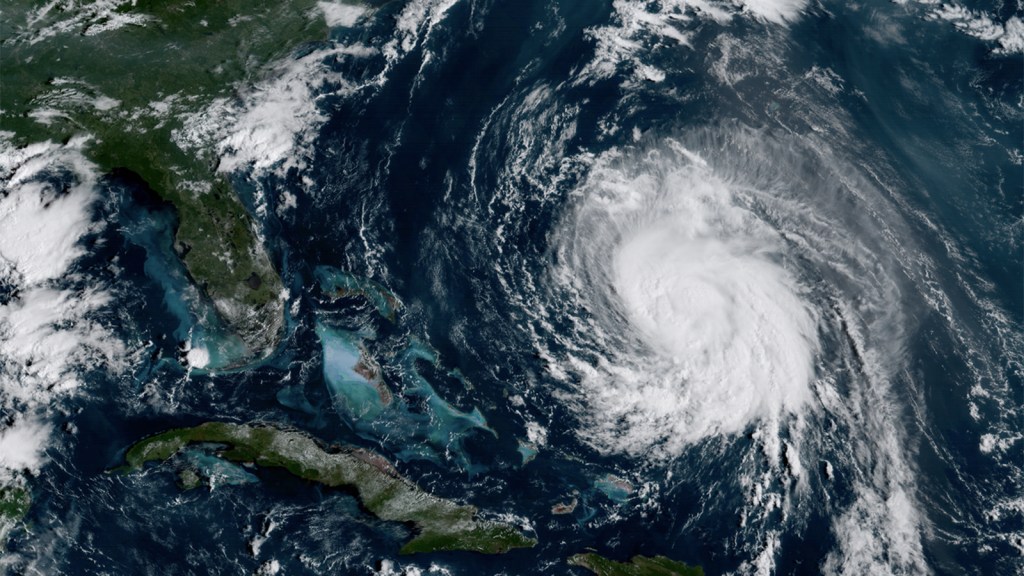 Hurricane Jose may be headed toward New England.

September is historically the busiest month of hurricane season in the Atlantic, and this year is proving no exception.

Up next is Hurricane Jose, expected to curve toward the United States over the weekend. The storm is expected to grow larger but not necessarily more intense. Its path is what’s most concerning: A broad swath of tropical storm or low-end hurricane force winds could affect everywhere from Washington, D.C., to New York City to Boston next week. In a worst-case scenario, it means another round of large scale power outages.

Both major long-range computer weather models, the American GFS and the European ECMWF, now agree that Hurricane Jose will likely approach New England by next Wednesday. There’s about a 50 percent chance the storm’s center will make landfall somewhere between the Mid-Atlantic and eastern Canada.

Understandably, meteorologists at the National Hurricane Center — who, on the heels of Harvey and Irma have now endured the busiest first half of September in weather history — are getting a little exhausted. In addition to Jose, there are two other potential tropical storms or hurricanes spinning in the Atlantic right now, one of which may affect the Caribbean and perhaps also the United States mainland within the next 10 days.