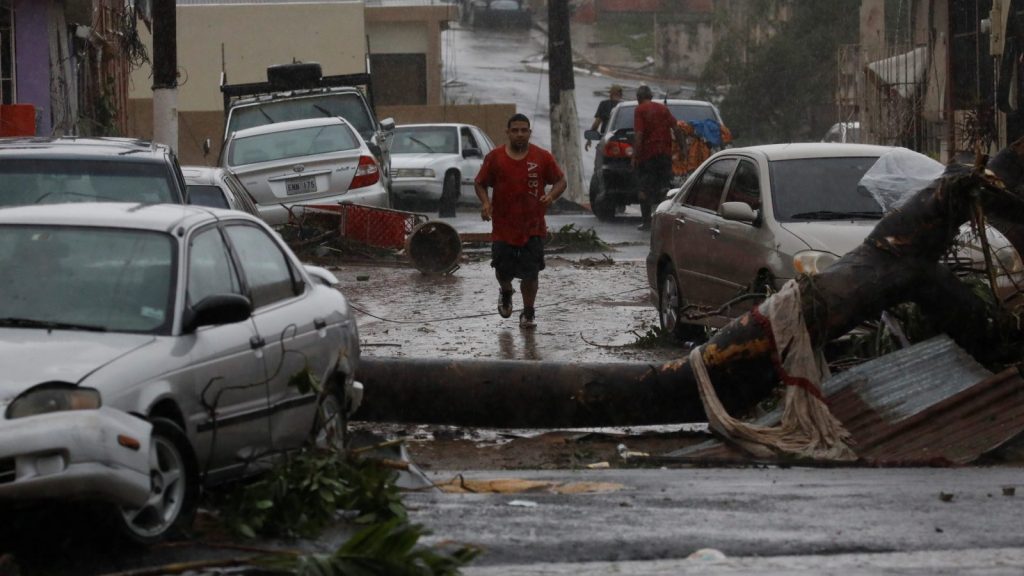 The most powerful hurricane to hit the island in nearly a century brought ravaging winds and rainfall on Wednesday, destroying homes, knocking out all of the power, and snapping concrete poles in half. Maria wrecked many repairs that had just been completed after Irma swiped at Puerto Rico two weeks ago.

The National Hurricane Center reports that the island could receive an additional 4–8 inches of rain through Saturday. Puerto Rico remains under a watch for life-threatening flash floods and mudslides.

After Puerto Rico, Maria headed toward the Dominican Republic, the Turks and Caicos Islands, and the Southeast Bahamas — bringing debilitating rain with it.