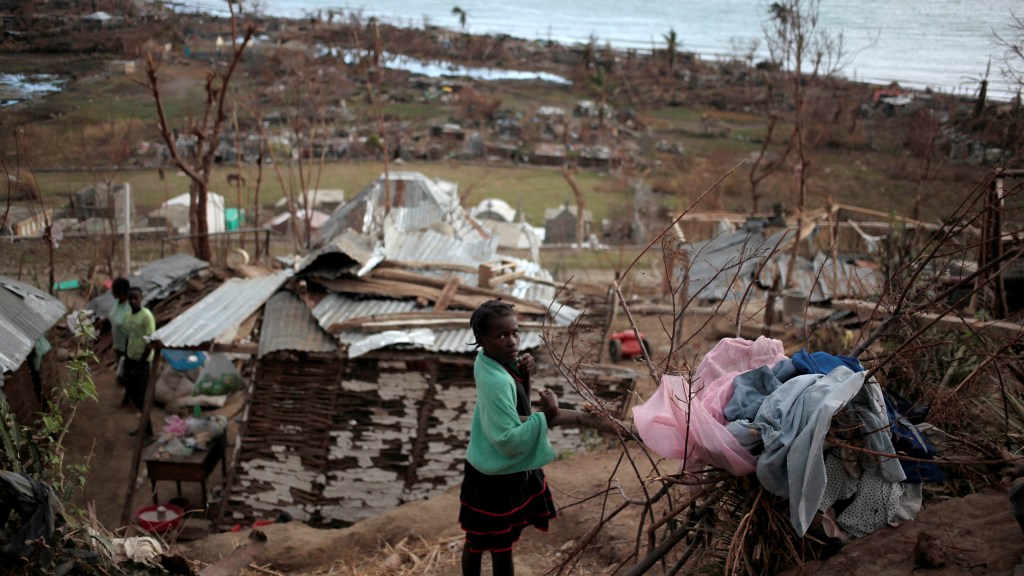 While experts struggle to calculate Matthew’s long-term economic toll, Haitian farmers can see their losses in front of them, in fields littered with rotting fruit and fallen palms. Half the livestock and almost all crops in the nation’s fertile Grand-Anse region were destroyed. Although vegetables can be replanted, it will take years for new trees to bear fruit again. “This was our livelihood,” Marie-Lucienne Duvert told the Herald, of her coconut and breadfuit plantation. “Now it’s all gone, destroyed.”

The farmers, who have yet to receive any relief, are facing threats from famine and contaminated water. Matthew has already caused at least 200 cases of cholera, which could mark the beginning of an outbreak like the one following 2010’s crippling earthquake that claimed 316,000 lives and left 1.5 million homeless.

The death toll from the storm is over 1,000 in the Caribbean, a number that will likely continue to rise as Haitians struggle to find food.

Sabrina Imbler
A journalist arrested for filming a pipeline protest could face more prison time than Edward Snowden.
Nearly every country in the world has agreed to cut back on a potent greenhouse gas.