the storm isn't over 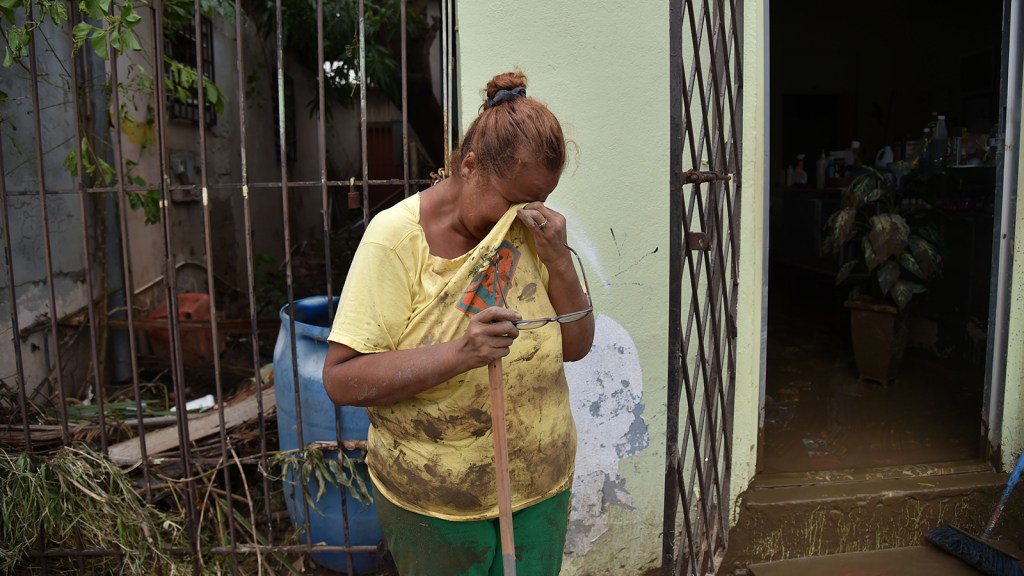 Hurricane survivors are still dealing with the emotional toll of 2017’s horrific storms.

People who lived through last year’s hurricanes may experience grief, anxiety, and depression for months or years, experts say.

“They’re grieving about the loss of what was,” Judith Andrews, co-chair of the Texas Psychological Association, told AP. Her organization provides free counseling to Texans affected by Hurricane Harvey.

Following a natural disaster, people experience an arc of emotional responses. This usually starts with a “heroic” phase, when people rise to the occasion to survive and help others, Andrews says. Then disillusionment sets in as people come to grips with a new reality post-disaster.

In Puerto Rico, calls to the health department’s emergency hotline for psychiatric crises have doubled following Hurricane Maria, and the number of suicides has also risen.“Hurricane Maria is probably the largest psychosocial disaster in the United States,” Joseph Prewitt-Diaz, the head of the American Red Cross’ mental health disaster response, told Grist.

Hurricanes can have long-term effects on mental health. Five years after Hurricane Sandy, the rate of adult psychiatric hospitalizations in the Queens neighborhoods hit worst by the storm are nearly double that of New York City as a whole. The city’s health department is working with local organizers to connect residents with preventative care so that they can get help before reaching a crisis point.