If you’re looking for a beacon of hope, read this article about young Dakota Access protesters. - Grist 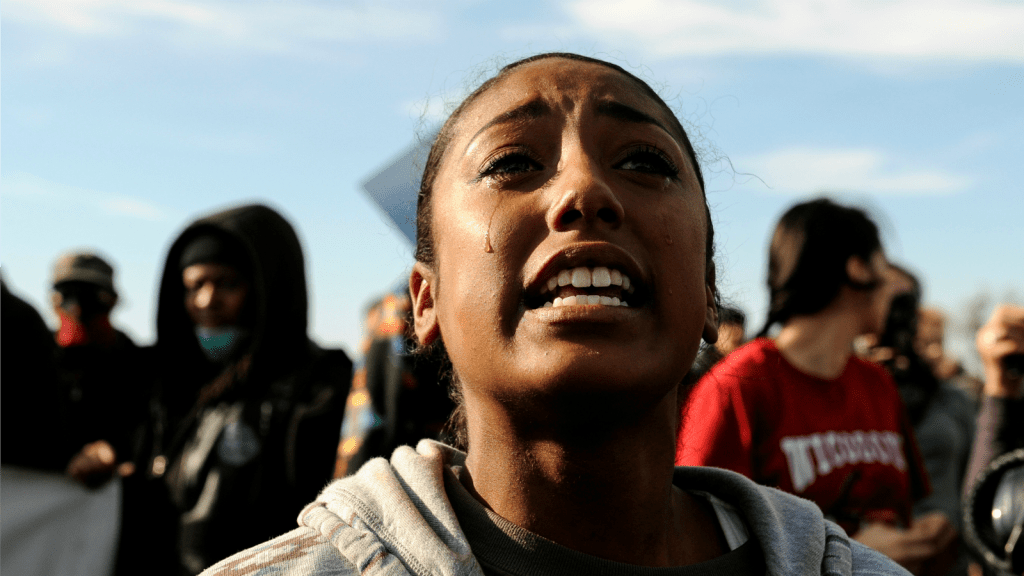 If you’re looking for a beacon of hope, read this article about young Dakota Access protesters.

The New York Times Magazine just published a stirring story about the Native American teens who started the first Standing Rock resistance camp and catapulted the movement against the Dakota Access Pipeline to the frontlines of the global climate fight.

In early 2015, Jasilyn Charger helped to found a youth group in response to a wave of teen suicides on the Cheyenne River Reservation in South Dakota. After spending that fall organizing against the Keystone XL pipeline, the group set up the Sacred Stone camp near the planned Dakota Access route in North Dakota in April 2016. It became one of the main camps in the #NoDAPL resistance.

The activists recognized that water — the need for clean, drinkable water — could unite young folks across the archipelago of reservations. Their efforts rippled around the nation as they used tools like social media to spread the word and sent a long-distance relay running team 2,000 miles to deliver a petition to the headquarters of the Army Corps of Engineers.

This is how a broad union of young people forms, sticks, and stays fighting for what they believe in. The story would be a must-read anytime, but it’s especially so this week.